WHY DO MEN CHEAT ? 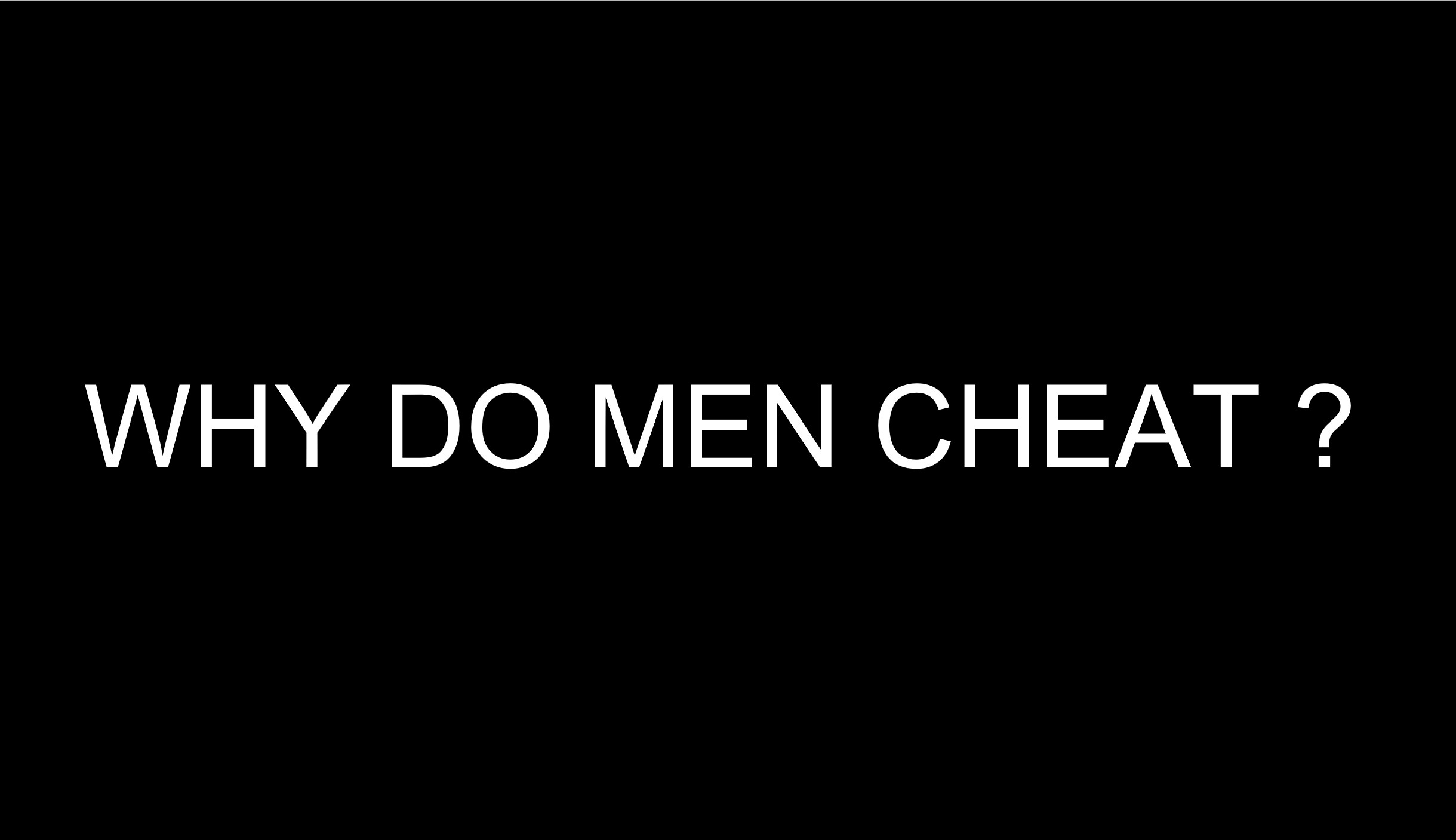 Why do men cheat ?

I suppose, to be fair, that one should ask why do people cheat. That said, statistics show that, after the age of 25, men do tend to be more unfaithful to their spouses than women.   And, as we age, the disparity increases.  After age 60, the percentage of women’s extra-marital activity begins to decline while men’s continues to increase until age 70. 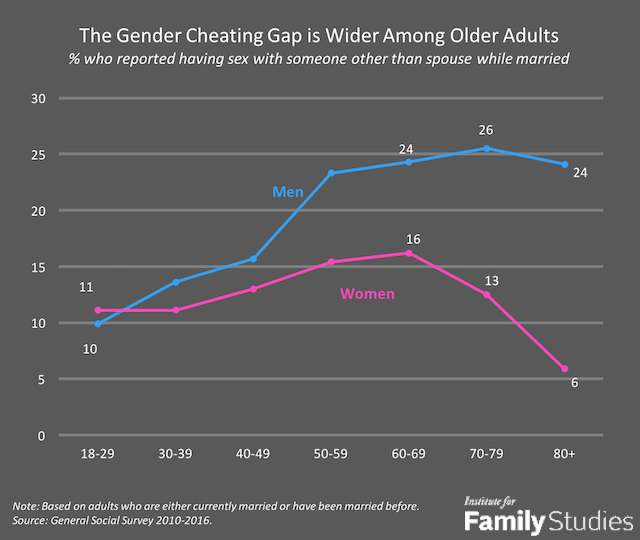 Gender differences aside, the real question is: Why is it so difficult for people to be faithful to one another in marriage ?  While the question is complicated, there are some things that we do know.

First. there is no one reason that people have affairs.  Some folks have a trauma-based sexual compulsion. Others, use sexual conquests to calm anxiety issues, similar to the way some use alcohol, drugs, gambling etc. Still others have affairs out of sheer boredom or lack of meaning in their lives or relationship.

Apart from these general distinctions, there is a myth which confuses our understanding of affairs. Many folks believe that sex is the prime reason people cheat. While the thrill of new sexual experience is a part of the attraction of affairs, research shows that that sex is not the primary motivation.  Why do People Cheat Even When in Happy Relationships? (simplepractice.com) Let me explain why:

— WHY IT’S NOT JUST ABOUT SEX

Sex with a new person may be exciting but, without love, it only provides a temporary and diminishing return. Phenylethylamine (PEA)  along with a few other neuro-chemicals provides the initial rush but, just like the way a half a beer would get you silly as an inexperienced teenager, over time, an increase in the amount of alcohol was needed to create the same effect. When one beer didn’t work one could always have another.  With PEA, however, once the brain’s maximum output was reached, the sexual thrill begins to diminish and the intensity of the experience is less.

It is crucial to understand that the loss of passion and enthusiasm need not be permanent.  With apologies to the Righteous Brothers’, You’ve Lost That Loving Feeling, it’s possible to bring it back !

So, if it’s not the genital experience which drives affairs, what is it ?  My clinical experience over the past 45 years suggests that it has to do with the eyes. People will say over and over that the most powerful factor of a serious extra-marital involvement came from seeing the expression of joy on the face of the other person. The sparkle seen in the eyes seems to be the most important experience because it reflects liking and acceptance.

— THE PSYCHOLOGY OF ENTHUSIASTIC ACCEPTANCE

The importance of enthusiastic acceptance is important to appreciate especially when affairs occur in “happy” marriages.  Over time, even in the best of marriages, greetings and day-to-day interactions can become humdrum and routine. Even without conflict or argument, partners can wound the other’s self-esteem and sense of worthiness.

Many men who strayed from good relationships have told me that, although they believed that their spouse loved them, they had doubts that their mate really liked them, much less desired them.  Likewise, many women have revealed that they felt taken for granted by their husbands.

The fragility of a person’s self-esteem is crucial aspect of human nature which is often under-estimated and over-looked by partners in marriage.    Why can’t you just get “over it” ? How to tell when someone has recovered from an affair. | Pastoral Counseling Syracuse NY (revmichaelheath.com)

— TIPS FOR REKINDLING ENTHUSIASM AND ROMANCE

In a few words, having plenty of romance and novelty are the keys for maintaining good self-esteem in a marriage. Sometimes, given the busy schedules that couples have and their repetitive routines, novelty becomes scarce and romance is easy to overlook.

Unfortunately, too many couples regard romance as a luxury rather than an essential ingredient of a successful and faithful marriage. However, with a little practice, learning to build-in time for romance can be learned no matter how long it’s been neglected.

Once one accepts that keeping romance in the relationship is necessary, most couples become very creative in finding ways to recapture old feelings and excitement. Here are some simple things that have helped others.

8. Sharing and Listening to each other’s vulnerable feelings and concerns.