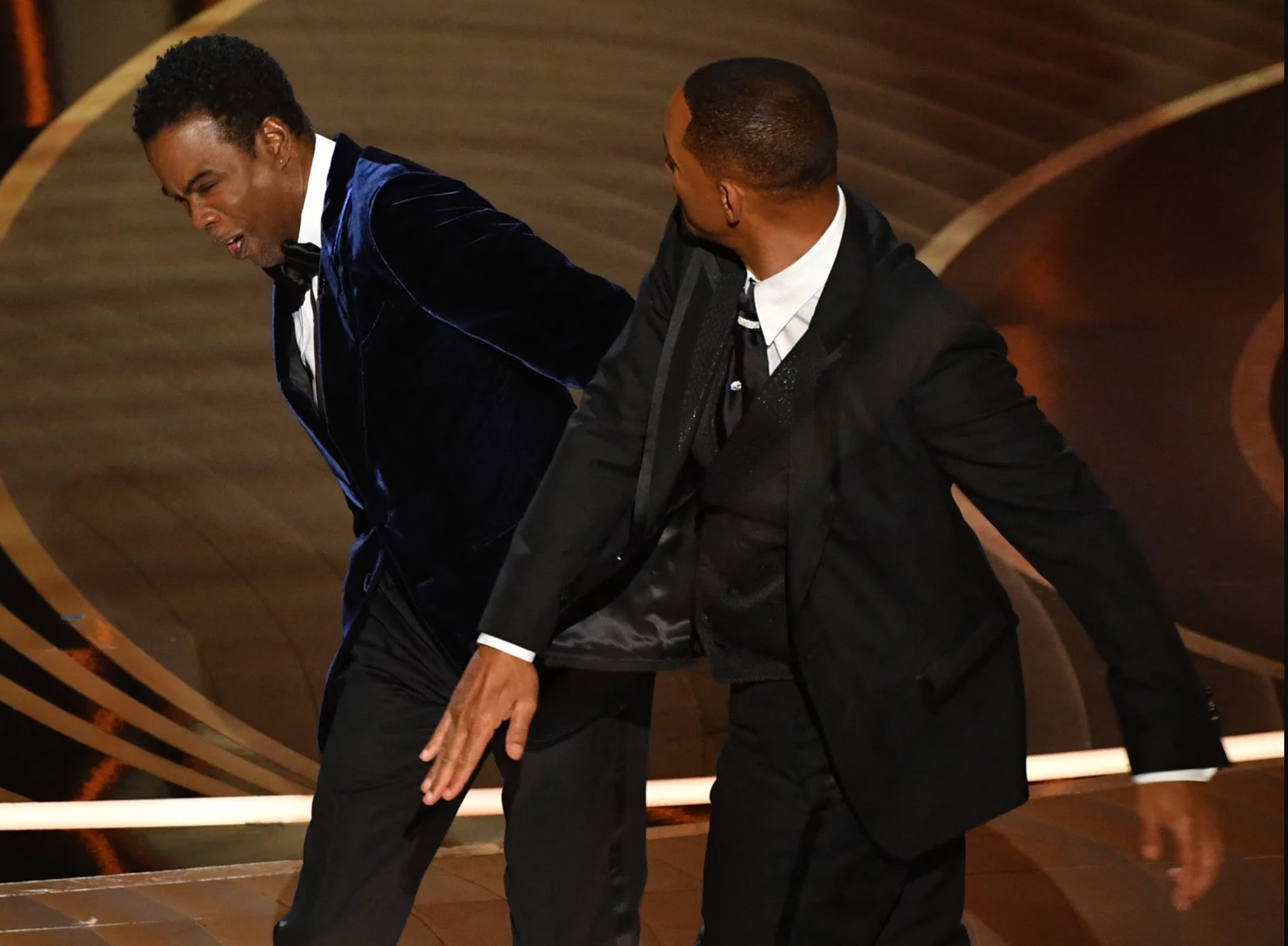 Actor Will Smith stunned America when he slapped comedian Chris Rock during the Oscars and both the news and social media went wild.  Reactions to the incident ran the entire gamut from praise to disgust. Some saw it as a chivalrous act. Others viewed it as a disgusting example of toxic masculinity. Still others felt is was evidence of mental condition.    CNN+ | Interview Club | Interview – Why the Oscars Altercation Between Will Smith and Chris Rock Was Such a Trigger

As a therapist I help people learn to control their dysfunctional impulses,  It would be helpful to learn from this unfortunate incident and clear up some fundamental misunderstandings about anger.  This event can be an opportunity to shed light on the serious but misunderstood societal problem of poor impulse control.

With respect to Will Smith, there are no ifs, ands or buts about it. What he did was wrong and unacceptable on so many levels. In addition, the audience’s calm reaction to it all demonstrates that the problem is much greater than the act of an individual.  The whole situation is a glaring and a sad commentary about how callous and insensitive our culture has become to aggressive behavior.

To be clear, my concern, here, is neither to judge nor defend the man but to explain the psychology of impulsive behavior.  Indeed, it must  be acknowledged that. under the right circumstances, any one of us is capable of a similar reaction. Rather than seeing this as  Will Smith’s problem, it is more helpful to view it as a human problem. That is, I want to explain how impulse control issues are rooted in the fundamental structure  of our brain.  Here are a couple of basic facts which debunk some common myths about anger:

What happens in our brain when we “lose it” ?

Many people erroneously think that anger is something that is always under volitional our control.  While in civilize society we are responsible for our behavior , there are time that we are out of control. Some basic facts about our brain’s structure will show why this is so.

Although the brain is a very complex organ, for our purposes (acknowledging a gross oversimplification), all we need to focus on is an essential conflict between two different parts:  the limbic system and the neo-cortex . While the cortex can think logically and care about others, the limbic system cannot.  The limbic system is the center of emotion, especially fear, and is only concerned about its own survival.

When the amygdale, the body’s alarm system, senses danger, an alert goes out and either a fight or flight impulse is executed, Things like external threats and stress can send out an alarm and trigger an impulsive limbic reaction.

Unlike other rational brain processes, limbic reactions are not mediated by the cortex.  In other words, limbic reactions are essentially expressions of panic which have not been thought through. in other words, with respect to the slap incident,  Smith was acting on impulse not reasoned behavior.  Understanding the Psychology of Anger : Seeing the Panic behind the Rage | Pastoral Counseling Syracuse NY (revmichaelheath.com)

Why can’t some people control their anger?

Another common misconception is to think that some people are just by, nature, “hotheaded”  or calm under stress. In fact, there are  a number of factors which determine how person deals with anger.  The most common elements are stress and mood altering substances like alcohol or narcotics.

Scientifically, when over-stressed or under the influence of alcohol, a person’s neuro-transmission to the cortex is slowed or even blocked. In other words, when a person “loses it”  s/he is unable to think clearly or consider the consequences of an impulse,  Thus, impulse control is impaired or lost altogether.   Study Helps Explain How Alcohol Affects Self Control – Partnership to End Addiction (drugfree.org)

What is interesting to me is that the most obvious explanation of Smith’s aggressive behavior i.e.  that he had been drinking has not even been mentioned in initial  commentaries. It needs to be understood that one doesn’t not have to be falling down drunk to have one’s judgment impaired.

Another important factor affecting poor impulse control is prior trauma, PTSD. Severe trauma which has been experienced even years earlier can trigger panic and impair impulse control.  Learn About Serious Impulsive Behaviors in PTSD (verywellmind.com)  Impulsive reactions may be provoked by even minor things such as smells or facial expressions or words which recall feelings from the original traumatic experience.

Apart from stress and alcohol, other things like traumatic brain injury, inherited anxiety disorders as well as a number of other psychological disorders can also impair a person’s reasonable control.

Although the incident at the Academy Awards show made us uncomfortable, it can also have a positive effect.  It has focused public attention on a neglected problem, our society has become not only too violent but too insensitive to it.  While it is a fact that the stressors of COVID, inflation, divisive politics and the war in Ukraine have pushed many folks over their limit, that is no excuse.  We must do better. Fortunately, with the increased knowledge and the help, we can. Doing better will mean increasing our understanding, lowering our harsh judgments and learning ways to handle stress so that we all can get along.

Check out my next blogpost when I will offer important tips for keeping control under stress.