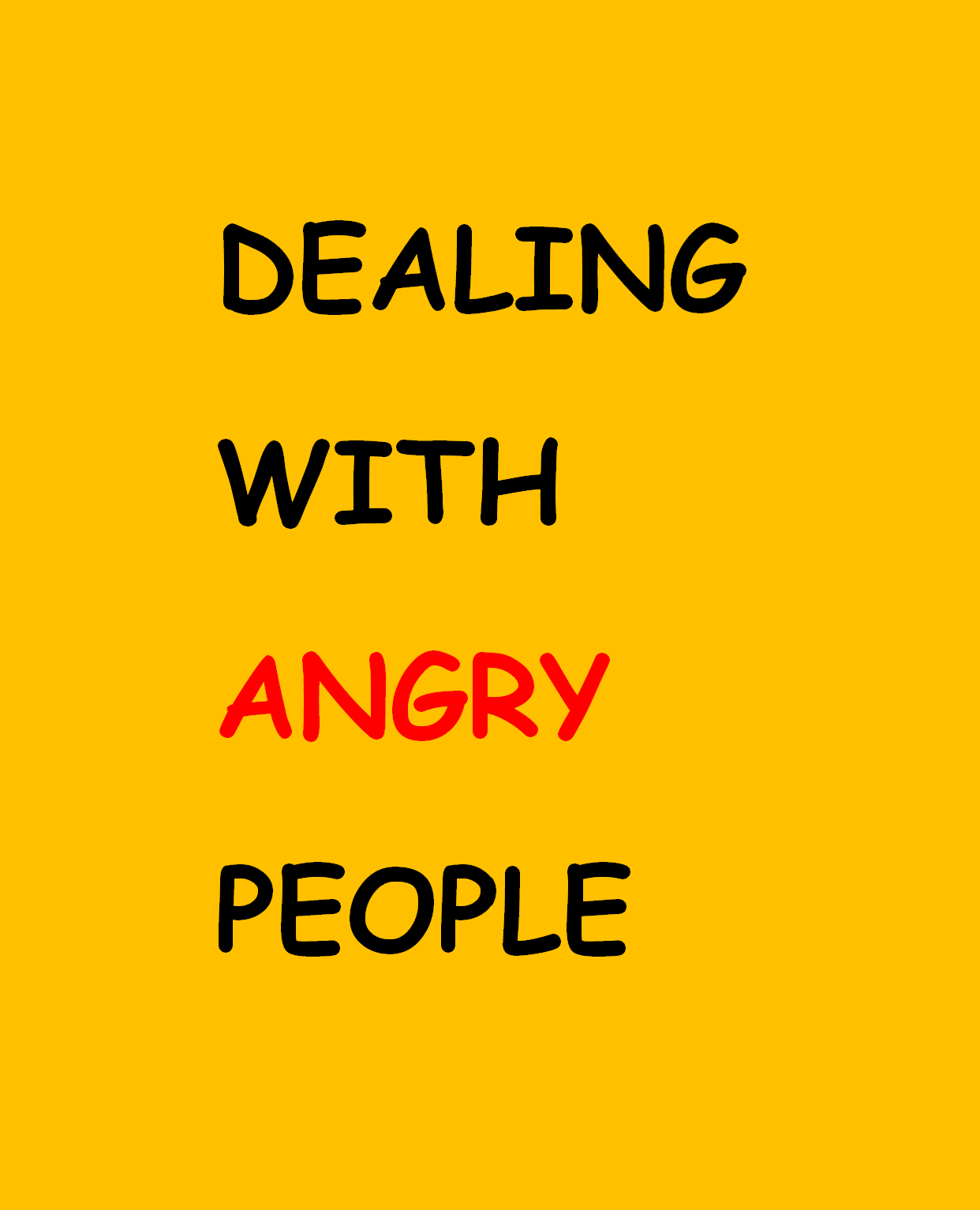 As COVID-19 surges, the number of angry people and violent incidents increases daily and is growing at an alarming rate.

There are many reasons why : Some people are frustrated because they have suffered economically due to the pandemic. Others resent  mandated restrictions or oppose vaccinations.   Still others are angry because wide spread vaccination-hesitancy has resulted in the recent surge in COVID-19 cases and hospitalizations.

As the media bombards us with never-ending bad news and hospitals become overwhelmed, tensions are reaching a boiling point.  Threats of violence have been made against leading health officials and doctors. Likewise,  airlines report record numbers of in-flight incidents between non compliant passengers and staff or other travelers.  Angry politicians and parents lash out at school board members who have mandated masks for students in the fall. And, most recently, people have been stabbed and reporters accosted at anti-vaxx rallies. Man Stabbed, 2 Reporters Attacked As Violence Erupts At Los Angeles Anti-Vaccine Rally | HuffPost  Sadly, there seems to be no relief in sight.

Given this level of rancor, one never knows when one may be caught in a difficult situation . As such, in order to know how to respond in when menaced by an angry person, it is helpful to understand some basic brain science about anger.

Here is a summary of what is going on in the brain of folks who have “lost it” and some guidelines for dealing with them.

The Brain Science of Anger

No matter the specific reason why so many people are now angry, there is some basic science which explains what is going on neurologically in those who are rageful:  Anger is a protective reaction which comes from the primitive part of the brain called the amygdala.  The amygdala is the body’s sentry which continually watches out for threats.

When danger is perceived, a hormonal  alarm is sounded.  One of two reactions may follow: fear (flight) or anger (fight).  For the sake of efficiency and speed, unlike most human responses, fight or flight impulse are immediate and direct and are not mediated by the reasonable part of our brain, the cortex.  In other words, instead of thinking about and considering options, anger reactions are spontaneous/ instinctive reactions and are not not rational.

It is important to understand that their purpose is solely self- preservation without consideration of their impact on anyone else.  Unfortunately, the danger perceived by the amygdala may be exaggerated or non existent (stemming from stress or other distorting factors in the person’s experience).

And there is the rub. The amygdale may trigger an unwarranted/exaggerated anger response for which there is no immediate external cause.  (Although COVID-19 is a real threat, the angry reactions of many toward the associated issues like vaccines and masks expose huge perceptional distortions which have in turn resulted in a paranoia and mistrust of science and its experts.)

With these facts in mind. here are some tips to consider when dealing with someone who is out of control with anger:

1. If possible, withdraw and avoid contact or verbal exchanges. Heated and irrational behavior can be unpredictable and dangerous.

2. Don’t approach, engage or try to debate.  Without access to their cortex, an angry person cannot think clearly or rationally and is not swayed by logic or facts. Disagreeing will most likely be perceived as an attack and will only inflame the situation.

3. If confronted (and this is difficult), think, don’t react in kind.  Express understanding and empathy.  Try to imagine the frustration they are feeling.  Remember the person is in a state of panic. Even though they may be ferocious, underneath they feel vulnerable and out of control. Understand that an angry person “raises” his or her voice  to give the impression to others that they are powerful. (Think of the defenseless blowfish who puffs itself up to appear bigger and stronger to ward off enemies).

Being non-threatening and accepting will sometimes calm their sense of crisis and allow them to re-connect with their cortex and become reasonable. Remember, a reasonable conversation can’t happen until the agitated person is calm. The upset person can only feel calm when they sense that the danger is gone.

Although these tips are important to employ when you encounter strangers, they also apply to and are very useful for situations with family, friends or at work.  Indeed, the more we understand anger and how the brain processes it, the more constructively we can deal with inter-personal conflicts and frustrations in our everyday lives now and once COVID-19 has become a  thing of the past.

For more information, here are a couple of helpful links: