Tips for Dealing with Other People’s Anger 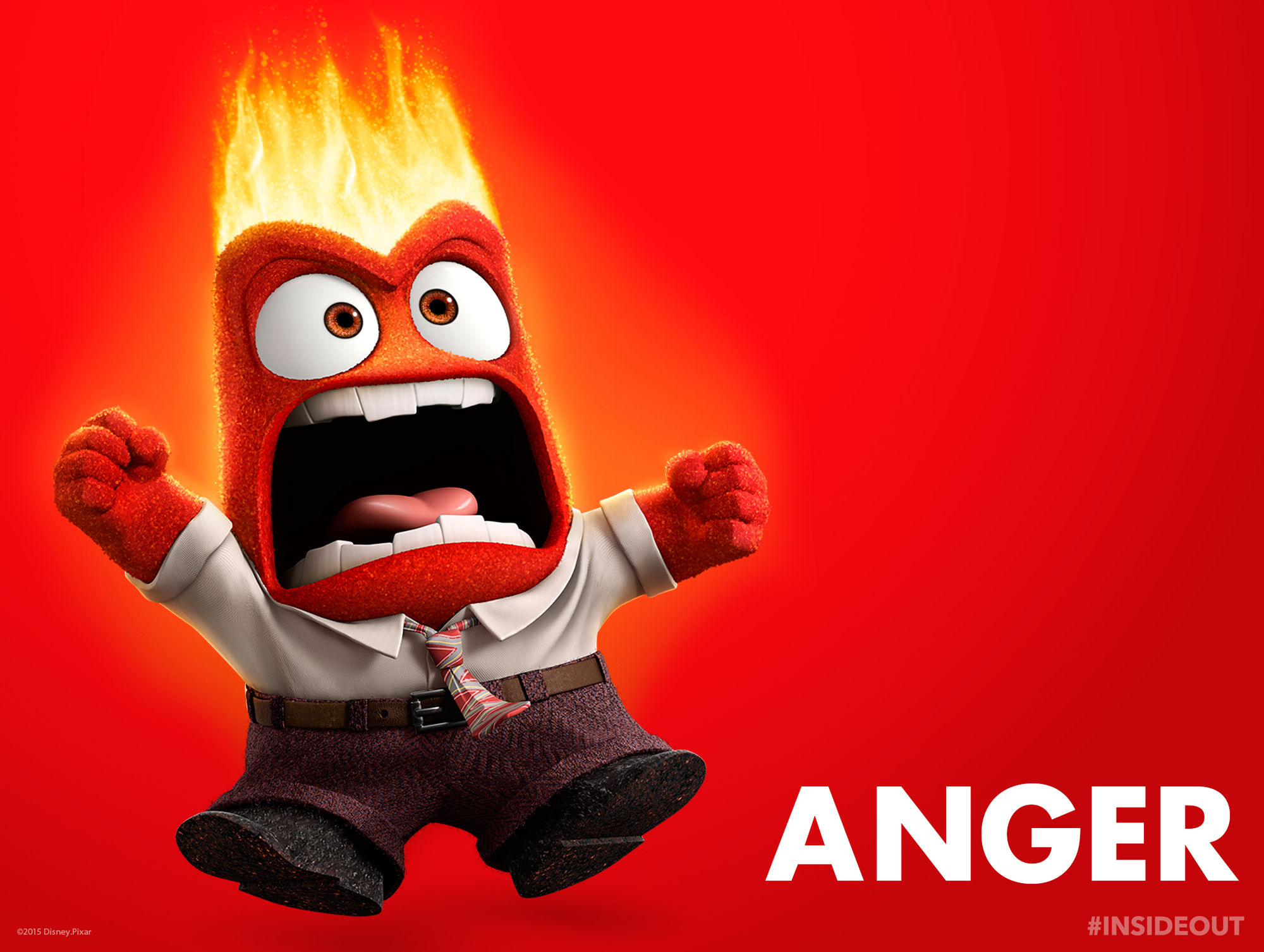 Anger is a difficult emotion to deal with reasonably.  When someone is angry with us, it provokes deep and powerful reactions within us  and ,depending on one’s personal history,  it prompts us  to either become angry back or to cower and submit.  Sadly, we have learned from experience , that neither of these reactions are helpful in calming the situation or resolving the conflict.

While much attention is spent helping those who have trouble controlling their anger, folks who are the recipients of the rage also need help.

Fortunately, there are some simple but helpful facts to keep in mind if you are confronted with an angry person … no matter what their age.  These principles work for parents dealing with their children, husbands and wives, friends with friends, bosses with employees or even with strangers.

Remembering these basic facts about anger can help us to respond to anger situations more productively.  Here are some basic tips:

1)           Learn to recognize anger before it explodes. The earlier you can recognize that a person is becoming unreasonable the better.  Never assume that just because someone wants to talk with you that they are in a reasonable frame of mind.  Whenever beginning a conversation, the first task is to assess is, whether or not the person is in a rational state.  Volume, choice of words and body language can give hints and if it seems that a person is agitated or upset,  don’t engage.

2)           Learn to shrug .  Since there is no reasonable response to an angry attack, don’t even try to talk to someone who is angry. Instead, learn to shrug. In other world say nothing but bring your shoulders to your ears and raise your hands palms up.   You acknowledge the person without providing fuel to the fire, which almost any comment will do.

3)           If possible, physically withdraw. Separating yourself from the person or ending a phone conversation cuts off exposure and will allow the person to calm down.  If the person pursues or becomes angrier, simply stop and say nothing.  Fire requires fuel, oxygen and heat to burn. Anger also requires participation from the one who has been attacked to continue.  Although it is scary, remaining calm will allow the storm to pass and is the best way to help a person who is out of control to regain it.

4)           Test the waters.  When it appears that things are calmer with the person who was angry, check it out with an empathic question or observation like: “Could we talk about what just happened ?” or  “Whew, that was upsetting.”

The key to dealing with other people’s anger successfully is to remember that the person has temporarily “lost it” , i.e. their ability to think logically and reasonably. The important word to keep in mind is: temporarily.  With a little patience and the passage of sometime ( sometimes people need to agree to take a break and come back to the conversation at a later time),  the person can return to their rational mind and whatever difficulty is can be  discussed in a calmer and more productive way.