When it comes to sex, men are Windows and women are DOS 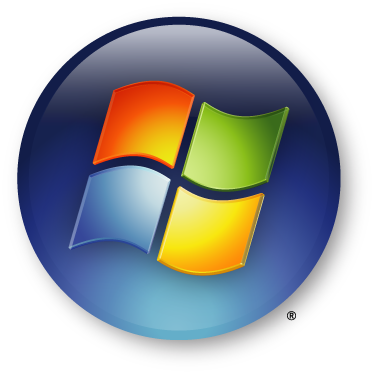 We all know that men and women are really different, especially when it comes to sex.  If not understood, the differences relating to how often one is in the mood and what is arousing can lead to unnecessary misunderstandings and painful conflicts.  Fortunately, there is an easy way to conceptualize the fundamental differences between male and female sexuality: Think of the differences between Windows  and DOS computer operating systems. 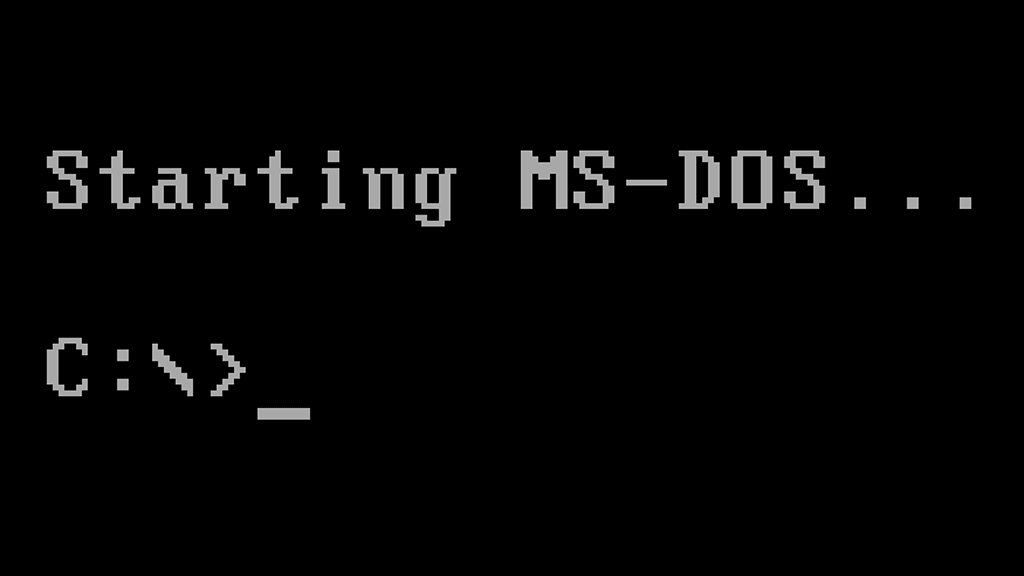 Back in the day, before a computer was directed by a cursor and a mouse, computers were controlled by Microsoft Disc Operating System (MS DOS).  Instead of clicking on an icon on your video screen to navigate through files and folders, DOS was controlled by discreet code commands which told the computer what to do.

The differences between a graphics based, point and click system and a code/ command entry system were dramatic. Not only did Windows make it faster to get to and open a file but  you could also have multiple files open simultaneously.

This computer analogy, while not perfect, can help us to understand the differences between male and female sexual response in several ways:

1)    Many men have the sex application (interest in)  open all of the time.  Although it may be minimized in the task bar, all it takes is one key stroke (so to speak) and the program is up and running.

2)    The sexual arousal file for most women, in contrast to men, is buried in one sub folder after another and it requires that a series of precise “commands” be entered in order to reach it.  For example:  One folder to be opened is rest and relaxation and another is having good feelings toward one’s mate while still another is feeling emotionally and physically safe and secure. Only after these “folders” have been opened (i.e. is after a woman is in accesses these feelings)    is she able to become sexually interested, available and responsive.

3)    Given this more complicated process, the time required for women to reach sexual ecstasy is longer than it is for men.  Men require only a few minutes while women commonly need 20 + minutes.

4)    Men also need to know that the “foreplay” which precedes sex  and is needed to help their partners “get in the mood” is primarily not sexual.  Making life easier by helping around the house, being complimentary and considerate are critical steps to opening the female arousal files.

5)    Just like with DOS run computers, if one of the preliminary steps to arousal was not properly entered, the whole process can come to a halt or have a less than satisfying conclusion.

6)    Understanding female sexual response patterns also provides guidance to trouble-shooting when things don’t go well.  If the wife is tired or stressed, if she is not feeling well physically or if she is depressed , having a satisfying sexual experience will be unlikely.  Also, if she is angry or resentful  at her mate or if there are concerns about honesty or fidelity, these factors can block a robust response.

Finally, understanding and talking about our partner’s experience and concerns, especially when it is different than our own, can be helpful in deepening mutual empathy and increasing the sense of closeness which is needed for lasting and satisfying relations.