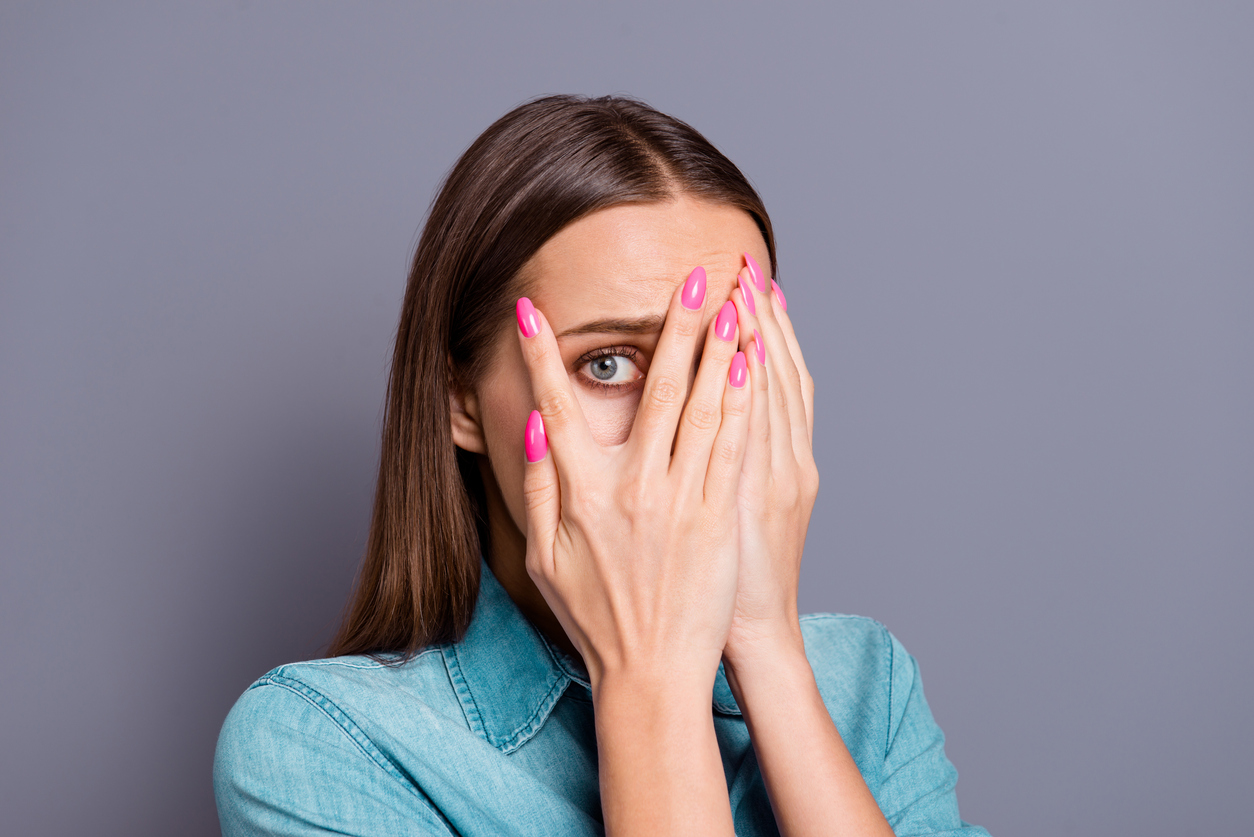 Sex toys ? Why would a pastoral counselor want to talk about sex toys ?  Perhaps providing some context would help.

An important theme throughout my career has been to allay the false guilt and shame engendered by religion and our sexist culture. My goal has been, and continues to be, to promote positive attitudes about sex.  That is, as young folks say, to be sex-positive.

First, it needs to be understood that being sex-positive flies in the face of thousands of years of religious and cultural bias.

The indisputable fact is that conservative Christianity is and always has been uncomfortable with sex. (See St. Augustine) It sees it primarily as the means for procreation. (See Thomas Acquinas) In doing so it refuses to acknowledge the legitimacy of sex simply for pleasure or outside of the bonds of marriage.

As a result, the church’s outlook toward sex ignores and fails all single folks and seniors who are beyond child-bearing years.  Further, through its silence, the church implicitly promotes false notions about sex and aging.

For example: we are led to believe that sexual interest wanes with age and becomes less and less important the older you get. In fact, barring serious medical limitations, interest and enjoyment of sex is a lifelong entitlement which actually can increase over the years.

That said, aging does change certain things about the way folks can have sex. The loss of flexibility or increased discomfort may require that some things be done differently.  Unfortunately, this general discomfort with sex prevents many couples from even talking about sex much less exploring new, more adaptive and exciting sexual possibilities.

What about Sex Toys ?

So what’s the big deal about sex toys? They are just toys. And toys are things with which we play that give pleasure.  It seems that the problem is, in this case, some folks are uncomfortable with mixing sex and play.

For example, in a recent article in Slate online. Sex in your 70s: I’m not sure how to ask my husband to use sex toys (slate.com) The article described the sexual concerns of a 73 year old woman.

She stated that, although she regularly enjoys sex with her similarly aged husband, she worried how he would react if she introduced a sex toy into their love making. She wanted to know how to raise the topic without upsetting him.  I wish to respond to her with some supportive and sex-positive remarks:

— She is sex-positive !  This woman is not hindered by false guilt.

— She is empathic and mindful not to offend her husband or embarrass him.

Good sex is a fundamental ingredient a good relationship. In order to have good sex, couples need to be able to talk with each other, honestly … even about embarrassing topics like sex. With a little practice, you will be amazed by the progress you can make. Enjoy !

Image shown with permission from Istock