The Psychological Importance of Prayer. 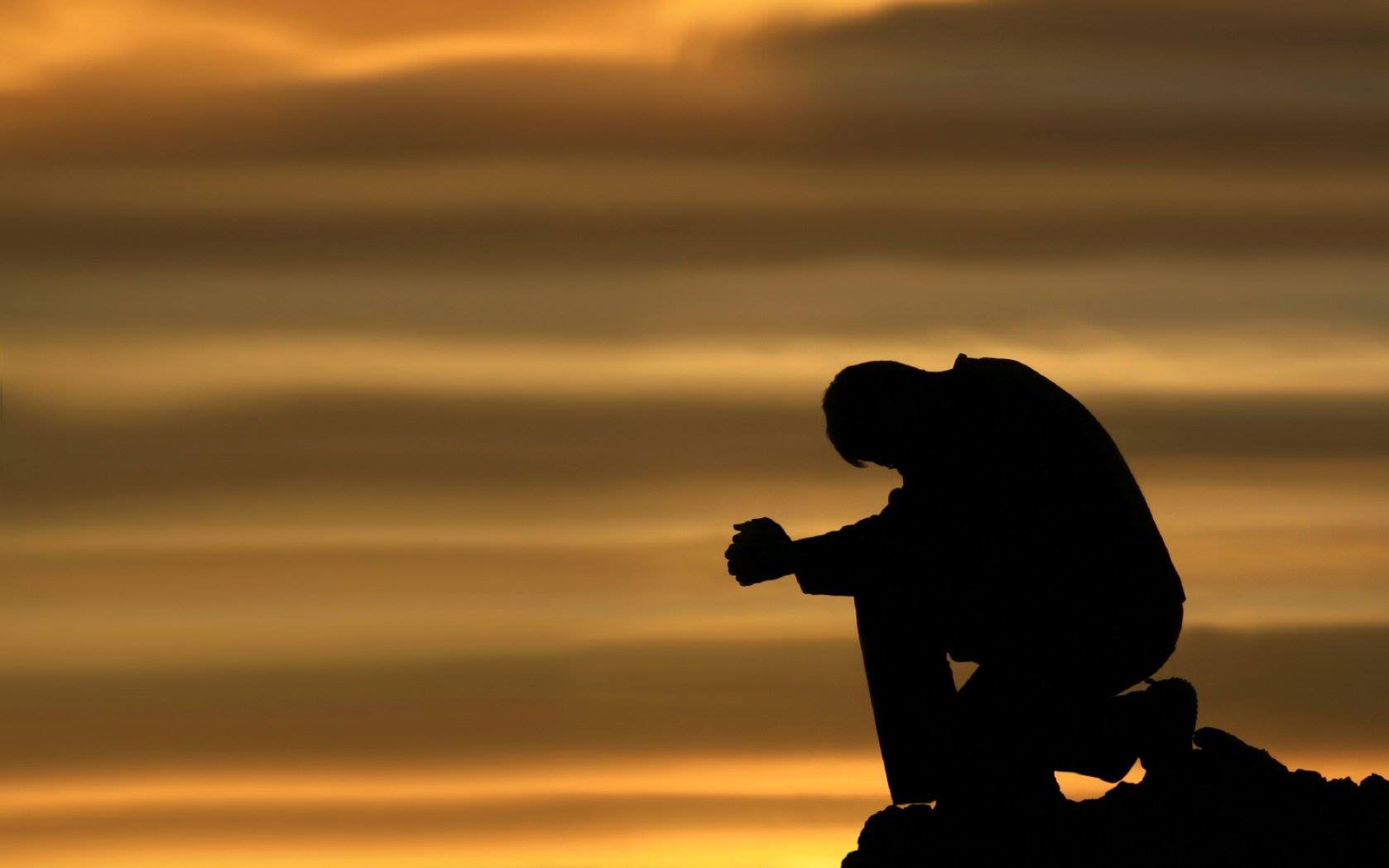 In the wake of news reports about the recent assault on the Capitol, many have been pushed to edge of their limits to cope. The level of violence and the intensity of the anger displayed in the videos reveals a shocking and dangerous segment of America which causes many to wonder if the center can hold.
In troubling times such as these, people throughout the ages have turned to prayer for emotional and spiritual support. For many in this science dominated world, however, the idea of praying to a god is archaic and has lost its meaning and power.
Some falsely believe that one needs to be “religious” to experience the power of prayer. I disagree. I firmly believe that the need to call out to the divine in times of distress is imprinted in our DNA regardless of one’s religious beliefs or lack thereof. Even those who are technologically advanced seem to possess a spiritual longing for transcendent meaning and reality. This fundamental curiosity and need for comfort and reassurance is deeply imbedded in human nature.
That said, prayer may have many meanings and forms. Prayer does not necessarily have to be conceived of as praying to a man with a long white beard who sits on a throne. Indeed, reality of the divine may be experienced in many ways just as the practice of prayer has many forms. Personally, psychology has been a powerful alternative to literalism which makes prayer meaningful for me. For many, psychology is the Rosetta Stone which translates eternal spiritual concepts into contemporaneously meaningful ideas and truths. Let me explain:
The practice of prayer can be a ritual in which one gets honest and real with oneself about what is most important , joyous or disturbing. In prayer, one intentionally opens oneself to divine mysteries and to the truth of one’s own experience. In doing so, one exposes and encounters those feelings and thoughts that are normally neglected or hidden behind social roles and masks.
Praying can also be understood as a way of honestly calling out to the ultimate source of the universe when there is nowhere else to turn. Praying peels off the layers of denial, pride and self- delusion and gets to the innermost core of fear and vulnerability that each of us feels.
Prayer also expresses, in the midst of our vulnerability and despair, a sincere hope for and belief in a transcendent meaning and purpose for the universe. It is an acknowledgment that there is power and direction which goes beyond scientific explanation and human control.
Likewise, praying for others has immeasurable value. Intercessory prayer is also important to me. It is a reaching out for others which provides reassurance to those in need that they are not alone during a serious time of threat or loss or uncertainty. Knowing that there are those who care about and who are supportive of us is especially important for both the recipient who is experiencing the threat or loss as well as for those who are expressing concern for loved ones and family.
Ultimately, prayer is an admission of one’s limitations and powerlessness. Prayer is an acknowledgement of helplessness and being out of control in a perilous moment. Like tears, it is an acceptance of a difficult reality and a longing for union with God and others to overcome the terrifying sense of loneliness and isolation which danger and tragedy bring.
For me, it is important to remember that although I do not believe that prayer can remove or take away the feared or dreadful reality, it does have enormous power to change and transform the horror of the feared event and place its over-all meaning into a larger and less anxious context. This transformative and redeeming power is what lifts us up when we are low and enables us to find the courage to carry on.
Prayer helps us to see things more clearly and with reduced anxiety. Under those conditions, prayer helps us to think better and know how to take care of ourselves and those we love.
Certainly, the events in life this past year and recent days have been disturbing and unsettling. While I do not look to prayer to magically undo or restore what has been damaged or lost, prayer, nonetheless, plays a crucial role in helping us to cope and sustain us through difficult times. Ultimately , prayer transforms our experience of life by revealing its enduring meaning and purpose.
Prayer is an essential spiritual blessing which transforms the absurd and unbearable into a meaningful, acceptable reality. It comforts, guides and teaches us that the redeemed life is not lived in isolation but is only found in a loving, supportive community. That said, I guess in some ways, prayer is magical after all but it’s not the kind of magic that most people think.
Rev. Michael Heath, LMHC, Fellow AAPC 1 13 2021 www.revmichaelheath.com/
Attribution for image : unknown.