The Deal : How To Restore Trust After Infidelity. 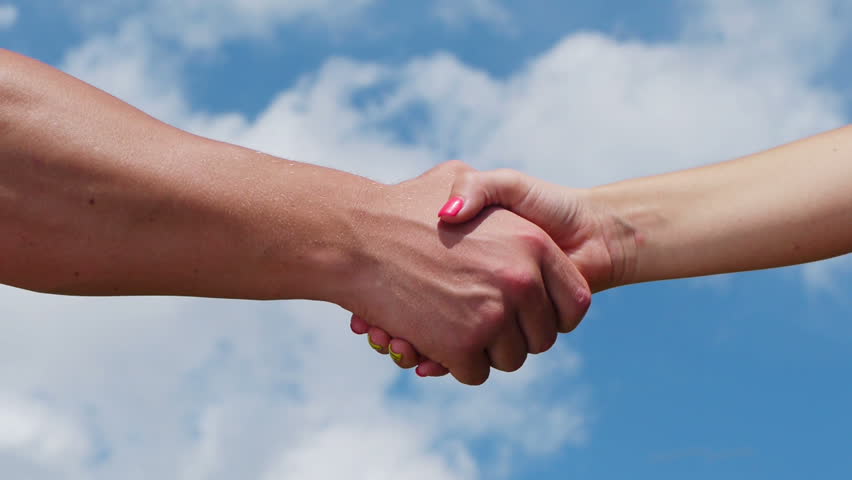 Infidelity is one of most painful issues married couples ever face. While the emotional wounds created by the break in trust are sometimes too great to repair, I have found that if the offending partner is sincerely repentant, remorseful and willing to work on the individual or relational issues which lead to the problem and, if the offended partner is sincere in his/her desire to reconcile and accepts that most infidelity stems from deeper relational issues which involve both partners, the wound can be healed, trust can be rebuilt and the marriage can actually grow and mature in deeper intimacy.

Over my many years of practice, I have discovered a fundamental communication deal, which, if agreed to and followed by both partners, can , with practice, accelerate healing and renewed confidence in their loyalty and fidelity. However, although the terms of the deal are very simple , carrying out the deal is complicated and difficult. Let me explain.

Infidelity is so devastating because it betrays and undercuts a primary commitment and foundation of the relationship. It not only breaks the promise to not have sex with anyone else but it, more importantly, makes it very difficult to trust that one’s partner is reliable and truthful. Reliability is so important in marriage because partners open themselves up and are vulnerable to one another in ways that are deeper and unlike with anyone else. That intimacy and vulnerability can only be sustained if each person is confident that the other person won’t hurt them by violating the trust.

That said, many problems with infidelity could be avoided if couples could only talk more honestly with one another before infidelity occurs.  However, even after a breach has occurred, it is not too late to employ or experience the benefits of this agreement . The deal that can change everything is two-fold :
1) The partner who is experiencing a problem agrees to discuss it specifically and directly with his/her partner; and
2) The other partner agrees to listen and not to respond until s/he is able to do it in a civil and rational way.
While open communications is an obvious and logical solution to repair marital wounds, it is often much more difficult than it sounds. Likewise, the agreement is so simple one wonders why more couples don’t keep it. If humans were simply rational they could but human relationships are so difficult and the emotional issues involved are so complicated that the deal is often impossible to keep without help.

For example, most affairs don’t start out that way, i.e. sexually. Many begin when a discouraged partner finds someone outside the marriage who has time to listen and to understand. Many times the straying partner has no intention of cheating on his spouse so he/she may not recognize the need to discuss things with his/her partner . If things start to get out of hand s/he may chose not to talk about the situation because of the fear of how his/her partner will react, i.e. either the partner ignores the issue or conversely becomes angry and critical. In either case, the problem never gets discussed or resolved.

The effectiveness of this commitment to communication also requires some other mutually agreed to assumptions which are more realistic about human nature and impulse control and may require that one or both partners change some of their long held beliefs regarding:

Human Attraction: It needs to be understood that loyal partners will be sexually attracted to other people and other people will be attracted to them. The issue is not the experience of being attracted but the ability to understand and control erotic impulses and prevent them from being acted upon.  In most cases , except where there is a compulsive / characterological issue involved, interest other than a passing moment is a sign that there is a problem in the relationship. Learning to recognize problems and taking the time to understand them is a crucial skill couples have to master. Discussing issues in detail with one’s spouse can result in making critical changes which, in turn, can prevent acting out situations.  If no particular problems can be identified, then exploring the person’s history with attachment and commitment needs to be looked at and attended to.
Jealousy: While most people are jealous to some degree, in some it can be a toxic experience that leads to paranoia and explosive anger or depression. If a partner becomes jealous, just like with a partner who is attracted to another person, it is important that the feeling can be openly and rationally discussed and reality tested.   If there are no rational grounds for worry or suspicion, just like with partners who find themselves attracted to another person, the one who is jealous should look at his/her historical issues involving betrayal and abandonment.

The bottom line on infidelity and marriage is that is almost always a serious breach in the relationship but that it is not necessarily fatal to the marriage. Given the complexity and difficulty of the healing process, professional help is almost always necessary to address the complicated confluence of relational and individual issues and to assist couples to navigate the turbulent waters that they must cross to recover. With sincere contrition, desire to renew the relationship along with a sustained effort by both partners and wise guidance, the relationship can mature and grow, trust can be rebuilt and intimacy not only restored but deepened.

Attribution and acknowledgement for photo: https://www.google.com/search?sxsrf=ACYBGNQLT-EZwWRILZDI0eiWJAG5Zm3Rlw:1575154132033&q=images+of+a+man+and+woman+shaking+hands&tbm=isch&source=univ&sa=X&ved=2ahUKEwi2joa0gpPmAhXSo1kKHfIcCKoQsAR6BAgKEAE&biw=1280&bih=575#imgrc=CjP3DKraKkh8rM: