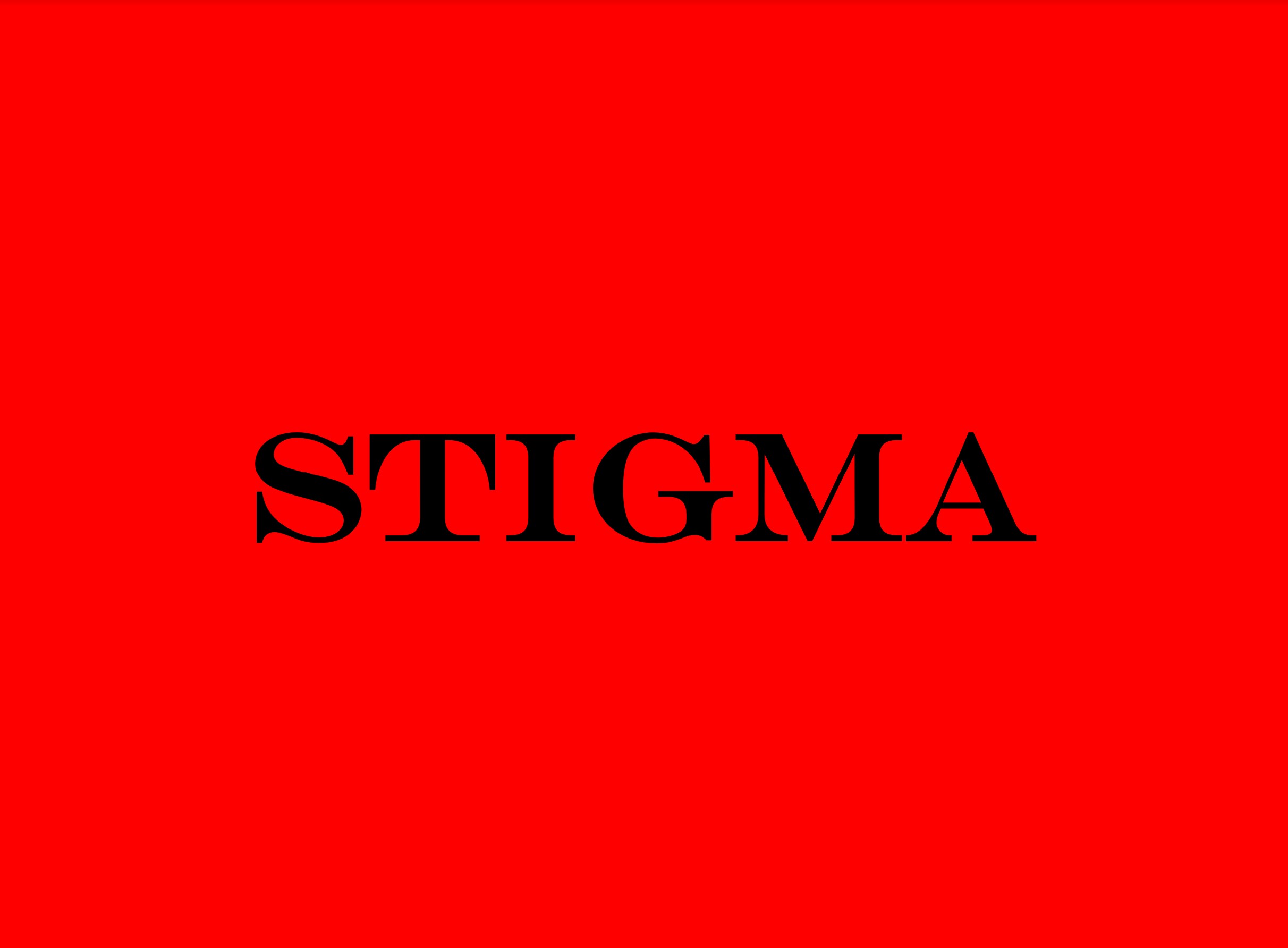 There is good news for those who worry about the stigma associated with mental health.

The amount of stigma surrounding counseling is much less than it used to be.  When I first started counseling in the late 70s, some men would not schedule appointments during daylight hours for fear of being seen going to a counselor’s office.

Although attitudes have improved, many people still view getting help with emotional problems as embarrassing or even shameful. In large part, this discomfort is due to certain lingering myths about mental health. Common myths created misunderstandings about psychological disorders and their treatment. Here are some common notions which are misleading and or false:

— FACT   People who struggle with psychological issues are like everyone else.  Anyone may experience some emotional issues at some point in their life.   For example, ” … we know depression is strongly associated with adverse life events and circumstances — such as child abuse, divorce, poverty, loneliness etc.” Depression may not stem from a “chemical imbalance” after all — suggesting the problem is social | Salon.com

Science used to believe that people who developed cancer were genetically pre-disposed to the pathology.  It is now understood that as much as 80% of cancers are caused by environmental factors such as smoking, sun or other exposure to carcinogenic agents.  In other words, the incidence of psychological disorders has more to with an individual’s history of trauma rather than having abnormal brain chemistry.

— People who suffer with psychological disorders are violent, dangerous and incurable.

— FACT In the wake of so much gun violence and mass murder it is true, that the perpetrators are seriously disturbed people. That said, only a small percentage of folks who have psychological disorders are violent.

Mental health treatment has progressed dramatically from when the mentally ill were seen as untreatable and were permanently locked up in harsh psychiatric facilities. Today, with the help of medication and psychotherapy, most folks who have psychological issues are able to function normally and lead happy and productive lives.

— Psychiatric issues are the result of poor character or lack of will power.

— FACT As with addiction issues, many still believe the false notion that mental health problems are caused by poor character. Worse, too many think that mental problems can be solved by will power and simply “trying harder”.  In fact, and the latest study demonstrates this, most emotional issues are the result of past trauma and inadequate or abusive environments.  Others are the result of brain chemistry anomalies. The lack of character or effort has nothing to do with their cause.

— FACT  It really depends on how mental illness is defined. While the number of those suffering from a persistent psychosis is low ( 3%), those who have diagnosable disorders such as anxiety or depression is about 26%.  Further, those who will suffer some temporary anxiety of depression due to environmental stressors such as divorce, loss of job or a loved one is 100%.   Mental Health Disorder Statistics | Johns Hopkins Medicine

The point to remember is this, mental health problems are not rare.  They are a major public heath issue which seriously affects many in our communities.

— PTSD only happens in extreme circumstances like military combat or sexual violence.

— FACT  Not only are mental health issue more commonly experienced than generally thought but the actual causes are much less extreme than many  believe.  Indeed, those who have served in combat in our military often are afflicted with PTSD. However, much less obvious patterns of neglect and verbal abuse can also result in dysphoric and impairing PTSD symptoms which require professional treatment. Five Mental Health Myths | Pastoral Counseling Syracuse NY (revmichaelheath.com)

Just like with physical illness and medicine, there is much more to be learned, so too with mental disorders and their treatment. That said, science has come a long way in its understanding of psychological problems, and it is clear that there is neither anything shameful in acknowledging the presence of an emotional problem nor reason to avoid seeking treatment. We need to progress to the point where seeing a therapist is no more stressful than having a medical check-up or seeing a dentist.  Indeed, therapy can not only help you to deal with a specific difficulty, but it also may be life changing as well.