Political attempts to blame the mentally Ill for mass shootings is wrong. 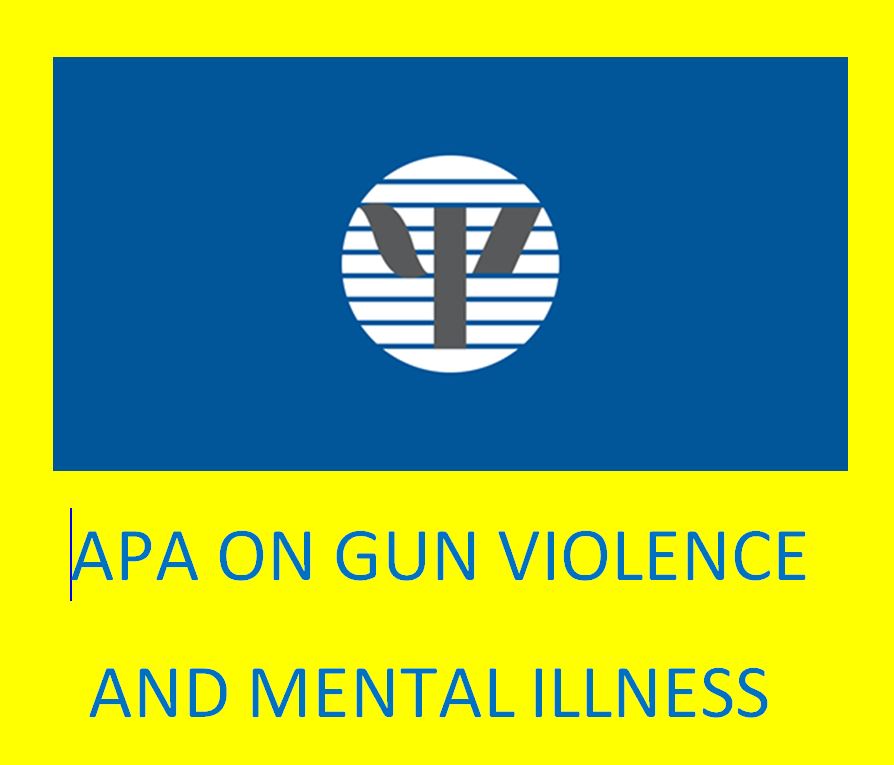 I know it has been a couple of weeks since the tragedies in El Paso and Dayton.  I also know that mass shootings have become so frequent that our ability to really comprehend and feel the horror has been saturated beyond human limitations.

That said, it is important, in addition to not giving up or giving in to emotionally accepting gun violence as a fact of life, that we not fall victim to our fatigue or fall prey to bogus political attempts to offer facile explanations for  complex problems.  Likewise, we must be careful not to blame an innocent population for inexplicable horrors.

You may have heard some politicians suggest that mental illness is the cause of these mass shootings. Frankly, those who do this simply don’t know what they are talking about and are wrong.

While such an explanation sounds reasonable at first , it is founded on a fundamental fallacy of logic.  For example, all cows have four legs but not all four legged  animals are cows.  Certainly mass shooters are are very disturbed individuals, however, most folks who have problematic emotional issues are NOT violent nor do they carry with them a high potential to become so.

My worry is, that in an attempt to find someone to blame for an extremely difficult problem, folks with mental illness will be re-stigmatized and looked at with suspicion, i.e. anyone with a psychological disorder will be seen as a potential killer.  Statistically, folks with diagnosed mental disorders commit fewer acts of violence (including gun violence) than those without such a diagnosis.

Over the years, because of our greater understanding of psychiatric disorders and more effective treatments the stigma connected with those who suffer from a mental illness has dramatically lessened. It would be a tragedy if, in addition to the senseless loss of life that mass shootings cause, our attitudes toward those with mental disorders were set back a century.

In times of terror , when the world feels like it is falling apart , it is human to demand answers and to scapegoat the innocent. Nonetheless, we must not let our irrational fears take hold of us or control our public policies. We must persevere and continue with calm reason until real explanations and solutions are found.

Attribution and acknowledgment for graphic : https://www.apa.org/pubs/info/reports/gun-violence-prevention