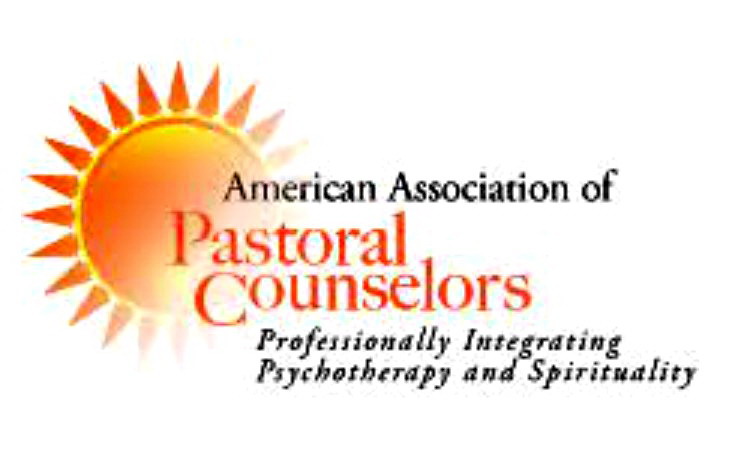 Recently I was asked to do an interview to explain what pastoral counseling is. I was glad to talk to the reporter because, over the years, I have found that many people are confused by the term.

Of course, folks know what the words pastoral and counseling mean. The problem is that, when taken together to designate a therapeutic approach, the meaning isn’t clear.

For example, ministers, rabbis and imam’s provide religious counsel for their followers. Also, non-psychologically based efforts such Christian or Bible-based counseling offer services for a fee.

Perhaps the lack of understanding stems from the fact that, when compared in size with other counseling professions like social work or psychologists, the number of pastoral counselors is relatively small.   Nonetheless, I believe that pastoral counseling brings an important perspective to psychotherapy which is particularly relevant in today’s over-stressed world.

— Defining Pastoral Counseling  Pastoral counseling is a form of therapy in which the psychological aspects of a person are understood in concert with the spiritual dimensions of life.

Immediate problems are understood in the context of larger life mysteries.  Pastoral counseling is an integrative approach which understands the relationship and connection between emotional struggles and spiritual questions. It believes that not all emotional difficulties in life which could benefit from counseling are simply psychological disorders.

Life events and changes like marriage, divorce having children, changing jobs, losing jobs , aging and the death of loved ones can strain a healthy person’s ability to cope.  Indeed, many times anxiety and depression are the result of being overwhelmed by life’s challenges and stressors and not because of a mental illness.

There are times when folks, who come from a religious tradition, feel more comfortable discussing emotional problems in biblical or religious terms rather than psychological ones. Because of a pastoral counselor’s training in both religion and psychology, they can translate psychological concepts into more familiar religious ways of speaking and viic versa.

At other times, pastoral counseling turns to sacred texts to inspire people who are experiencing emotional crises.  For example, people who suffer from terrible suffering and loss may draw comfort from the lamentations of Job.

Likewise, the reverse is true.  Understanding the dynamics of human emotions can lift those who have suffered a loss of faith.  Psychology can help folks to understand that experiences of anxiety or depression can wound their experience of faith.  Thus, successfully alleviating their pain can demonstrate how their faith can be restored.

In addition to treating psychological disorders, providing education and some skill training, pastoral counseling is often more about empathizing with and understanding the problems and pain rather than offering solutions.  Some existential matters cannot be solved and yet therapy can be useful in helping people to cope with that which they cannot change.

Pastoral counselors provide psychotherapy which is informed by advanced graduate training in both psychology and religious studies.  Often, they are ordained members of  the clergy who  have gone on to study psychotherapy as their specialty.

Another important distinction about a pastoral counselor’s education is the requirement s/he  will have received and completed their own personal counseling. Personal therapy is a crucial requirement which helps prevent a therapist’s own personal issues from interfering with the clients treatment.

Given COVID, our country’s intense culture war and daily horrific news coming from the Ukraine, pastoral counseling has become more relevant than ever before. Ironically, the regressive image of ministers created by fundamentalist religion, has prevented some from seeking help.  This negative image of ministers has created unfortunate myths about pastoral counselors and who should see one.

Pastoral counselors who are members of the clergy often must deal with being pigeonholed for being a minister. Central to this stereotyping is the assumption that pastors are moralistic and judgmental.

Over the past years, prejudice against ministers has worsened due to the politicization of conservative religion.  Many have unfortunately assumed that, if one is a pastor, then one would hold antagonistic views concerning women’s rights, sexual diversity and so on.  Some worry that they can’t feel free to be themselves or talk honestly about sex, for example, in front of a minister.

These pre-conceived notions can make a person reluctant to speak freely. Indeed, for counseling to work, the client must feel that s/he will be heard and not judged.   Pastoral counseling is, in fact, based on acceptance, understanding and empathy, without judging.

Myth: You have to be “religious” to see a pastoral counselor.

This false belief is an unfortunate misunderstanding . Pastoral counseling does not require or impose any religious belief on a client.  It is important to remember that pastoral counseling takes its cues from medical science and psychotherapy, not religious dogma.

References to religious traditions and sacred texts are employed only when they fit with a client’s explicitly expressed beliefs. When useful, religious beliefs are correlated to psychological concepts to enhance understanding of the client’s problems and his/her ultimate spiritual questions which go beyond science or material reality.

Likewise, pastoral counseling draws upon the wisdom from not only sacred texts but television, movies and literature as well.  Many times, great writing and popular media express human problems and convey understanding better than psychological concepts or jargon. Bursting some common myths about Pastoral Counselling | Pastoral Counseling Syracuse NY (revmichaelheath.com) 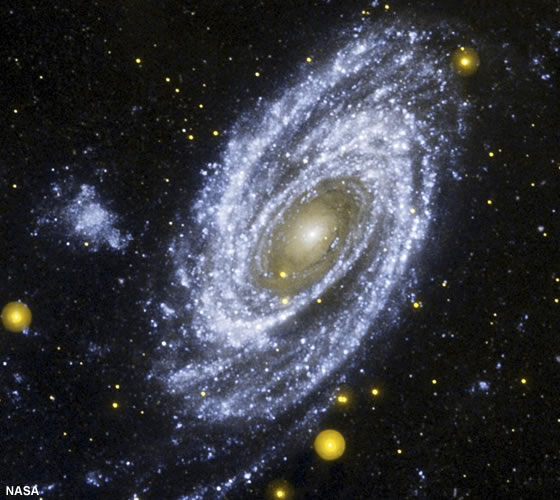 Above all, it is important to remember that pastoral counseling is not simply for those with a professed faith. , Although pastoral counselors are well versed in religious texts.  its practice is not limited to any specific doctrine.

Pastoral counseling is an important resource for those who do not identify with a religious creed.  This is true, because, being a believer or not, all people are challenged by the spiritual mysteries of life and death.

Pastoral counseling is open and empathic to the ultimate questions life poses and does not assume that truth is the exclusive possession of any one religion.

It is important to understand that people who have no particular religious beliefs, or even those who are hostile to religion, can relate to and find pastoral counseling helpful because, beyond the psychological, pastoral counseling deals with the existential/spiritual issues which affect all people.

Acknowledgment and attribution for images.