How Pornography Can Harm Your Marriage: It’s Not What You Think ! 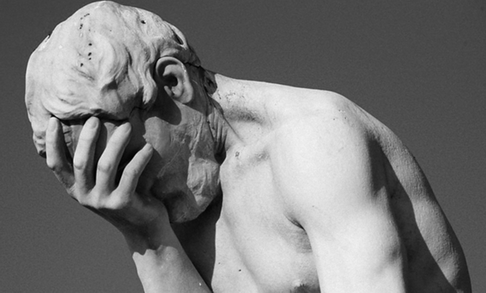 In my practice,  have found time and time again over many years that the inevitable deception and lying is pornography’s most destructive consequence for a marital relationship. Lying destroys trust because the secret is always exposed.  It goes without saying that trust is an essential ingredient for marriages to thrive.

So, given the way things are, what can be done ?

I will save specific treatment suggestions for dealing with  marital pornography problems for another time but I want to stress a crucial first step for anyone who is in crisis or is suffering with this issue:   Come clean, admit the problem to your spouse and be willing to get help.

In contrast , when a partner was honest with his/her spouse, even though s/he has not been able to quit looking at pornography, the ability to admit and share his/her embarrassing shame-filled difficulty becomes a trust-building moment when the couple, instead of growing apart in anger, could become closer and work together to solve the problem.