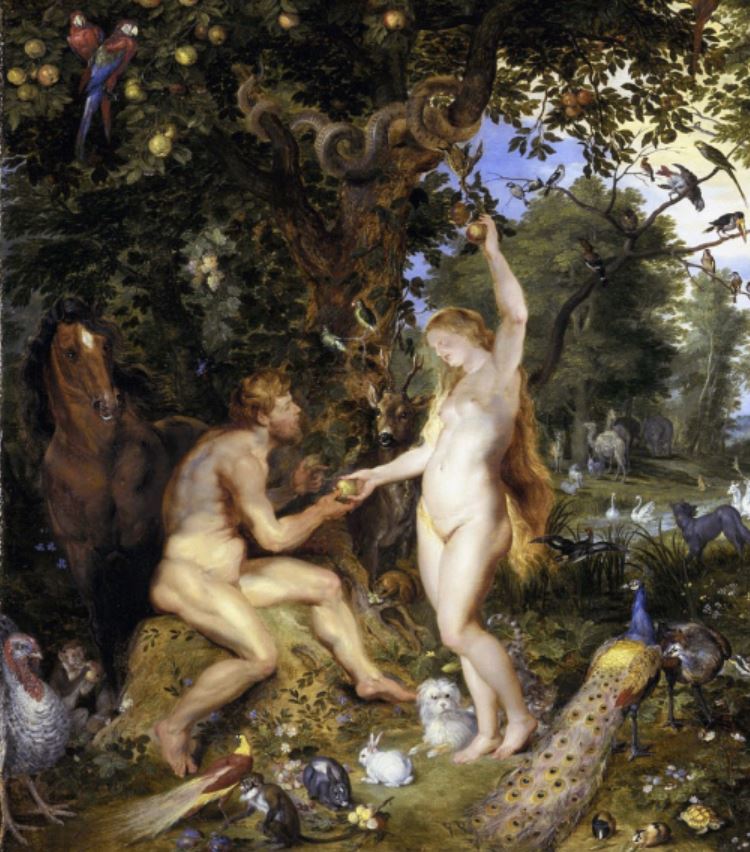 As a pastoral counselor , I am often asked about how my psychological training has influenced my Christian beliefs.  While I believe that science does not conflict with my fundamental experience of faith or my belief in God, I believe that it can add to and make more comprehensible some of the more mysterious aspects of life and faith.

The notion of sin is an especially good example. You know the traditional Garden of Eden story and how humankind was seduced into sinning by the serpent. According to Genesis, human beings were a created perfection who were corrupted by the temptation of outside influences.   Adam and Eve were driven out of Eden and paradise was lost.  As a result of Adam and Eve’s sin (disobedience),  life went from being a blissful and uncomplicated existence to an ongoing, uncertain and pain-filled struggle for survival.

There is, however, another way to understand the nature and origin of sin which does not rely on myth and is more congruent with modern science.  If God is understood to be love, then any behavior which  does not express love is not of God.  Sin is the absence of God.  Rather than simply blaming Adam and Eve and seeing the source of sin as stubborn disobedience,  sin (which involves disobedience) may be understood as a sense of fear and  insecurity which stems from Adam and Eve’s inability to trust God.  A basic understanding of brain physiology reveals the structural basis for human fear and insecurity which makes trusting so difficult.

Anthropology tells us a different story from Genesis.  Humankind was not created de novo. Human beings are an evolutionary achievement which was built upon a pre-existent structure. With respect to our brain, the human part , the neo-cortex developed on top of a more primitive part called the limbic system . 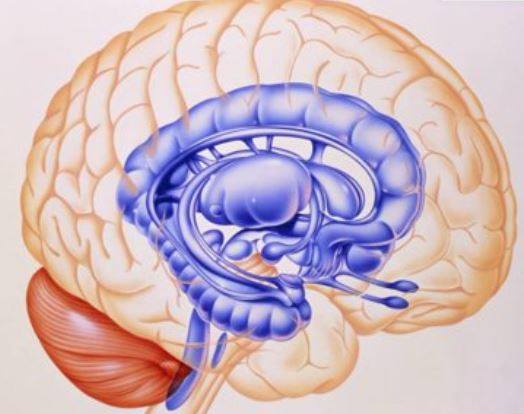 The neo-cortex was a dramatic evolutionary accomplishment beyond the limbic system.  Rather than simply instinctive, the cortex  has capacity for logic and can think.  It has empathy for others and can love. In other words, the neurological aspect which differentiates us from animals and makes us truly human and creatures of God is our capacity to love and care about others. That said, the loving part of our brain co-exist with the primitive part and therein lies the problem.

The cortex sits on top of the limbic system in the brain but, under stress and trauma, the limbic system can hi-jack and take control , overriding and disconnecting a person from their reasonable / civilized faculties. And here is a crucial difference which diverges from traditional understanding of sin: The temporary limbic takeover of the brain is not initially within voluntary control. It is reactive or neuro-reflexive and does not involve conscious thought or reasonable choice.

In other words, unlike a traditional, volitional  understanding of sin, a scientific  view sees unloving behavior as the consequence of fear and panic blocking our capacity to love.  We don’t choose sin. Sin (selfish – irrational behavior) takes us over.

The practical value of this shift in understanding is this:  Much of what Christians refer to as sin can be understood psychologically as an impulse control issue stemming from past trauma.  If you want less sin, The source of the anxiety must be identified and addressed . The underlying source of the panic must be calmed. When it is , connection to the cortex is re-established and we are then free to chose to be loving and kind.

This change of view also has implications for the way we deal with sinful behavior.  Rather than appealing to morality or personal character, greater understanding of the underlying stresses and even psychotherapy can help individuals increase their capacity to trust, feel secure and, in turn, act more lovingly.