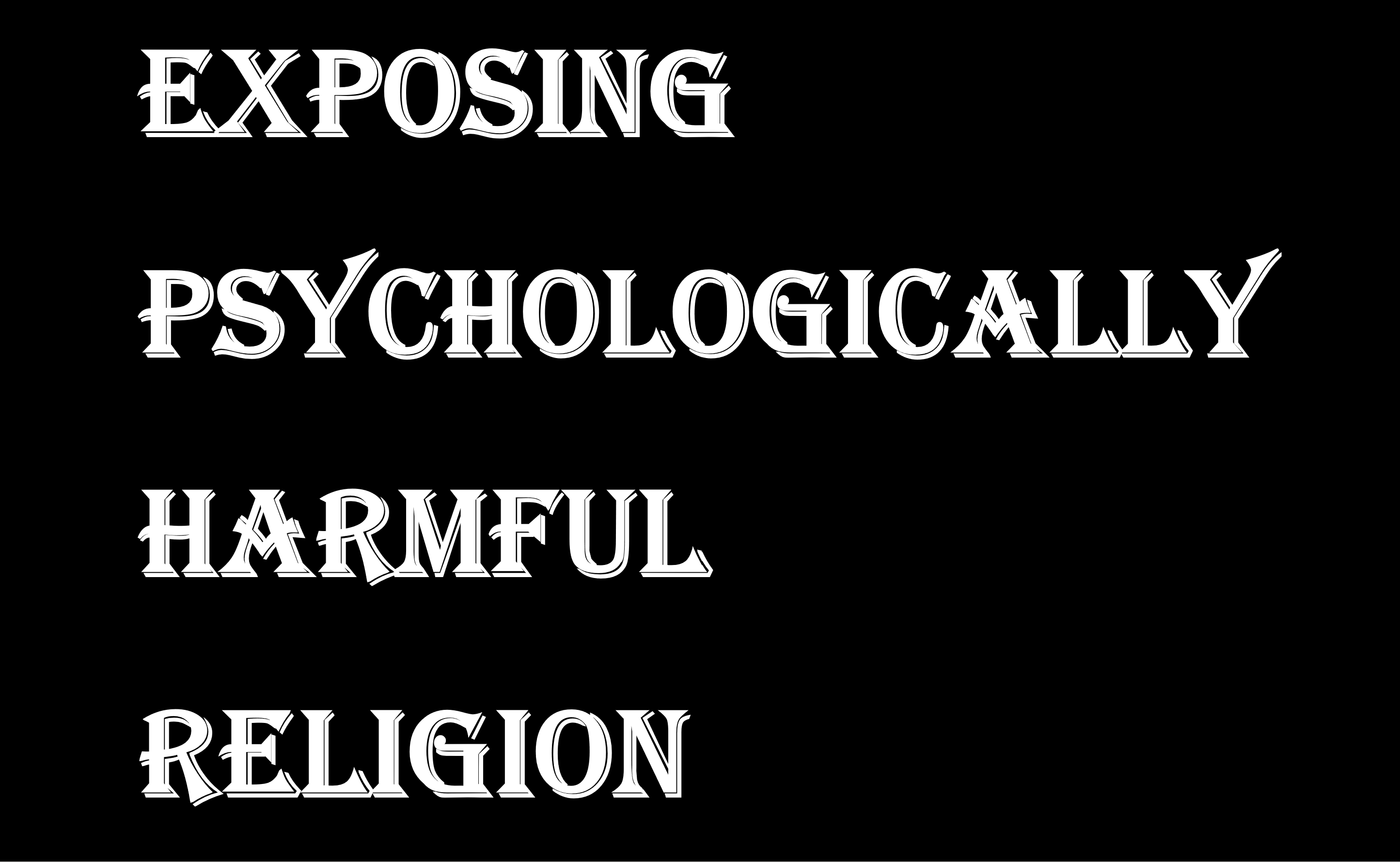 Many times the role of a pastoral counselor is to point out and lift up spiritual concerns hidden by cultural or psychological trappings.  At other times, it is to call to task errors and abuses of religion which have gone astray and become abusive of mental health or to help those who have suffered abuse from harmful religious practices or clergy misconduct to heal. The latter is the nature of our discussion today.

The recent murder of Asian women in Atlanta has brought attention to the growing number of attacks against Asian-Americans.  There is another aspect of this slaughter, however, which must not be overlooked : the harmful influence of the alleged shooter’s  religion.  More specifically, I believe that the conservative church’s  teachings about sex and women played a significant part in the murderer’s enraged emotional state .  The church’s ignorant and outdated attitudes about sex and women contributed to Robert Long’s self-loathing and his hostility toward women. These factors are crucial to consider if one is to understand not only what motivated his heinous crime but also the emotional harm that has been done to countless other followers of this psychologically harmful type of religion”** .

Rather than being uplifted by his faith, Robert Long admitted that the conflict between his sexual urges and the church’s harsh teachings about them resulted in him feeling a sense of self-hatred over his inability to stop what had become a sexual obsession. From both his testimony and religious background , it is clear that his church’s teaching about  sex condemned masturbation and all sex outside of marriage as sinful.  Rather than differentiating between normal sexual experience and an obsessive/compulsive disorder which could be treated, he was advised that he must either  eliminate the urges or be damned. The approach and treatment he received assumed all of his sexual behavior was deviant and sinful and did not address his underlying anxiety and thus failed utterly .

Long’s experience is not unique.  Purity of thought and abstinence (including a total prohibition of masturbation) before marriage are the twin demands made of all of the unmarried believers who follow this harmful faith. The abusive aspect of this teaching stems from the psycho-physiological fact that feelings of sexual arousal are a normal, not sinful, (pathological) experiences. Further, the only remedy offered to believers to deal with these normal experience is to deny and suppress – without learning about or understanding them. It has been my experience ,in almost 50 years of dealing with conservative Christianity, that human sexuality is regarded as so toxic for young people that it should only be condemned and not be explored or learned about as any other topic of learning would be.

I first became aware of the extremity of conservative Christian attitudes toward sex when I was at Yale Divinity School. There I served as a youth leader for a local conservative  Baptist congregation. At the time, I was taking courses on human sexuality from the Yale Medical School which I incorporated as part of the programing  for the youth group.  Anyway, when we got past the physiological changes of puberty and into talking about the nature of sexual feelings and desire, all hell broke loose among some of the church board members who had heard about the nature of our discussions .

In short order I learned that, although they had initially approved the outline of sex education course I submitted, it became clear that what all they really wanted was for someone to tell their kids that sex was bad and never do it until they were married.  This attitude seems to stem from the erroneous belief that learning about sex would necessarily lead to having it. (Ironically, even then (as it is still true today), it was well documented that teens who had real sex education tended to delay becoming sexually active and reported having fewer numbers of  problem pregnancies and, yes, fewer abortions.)

Apart from its specific teachings about sex, here are some commonly held features to help you spot psychologically harmful religion:

— Diminish love and empathy for others rather than increase it.  Harmful religion tends toward the harsh and judgmental rather than accepting and compassionate.

— Stresses obedience over questioning and doubt .  Harmful religion assumes a hierarchy of status and power and is intolerant of honest inquiry, questioning and doubt. In this pecking order, men are superior in authority and rights to women .  Abusive spirituality allows no doubts. Its doctrines are believed to be eternal, certain, unchangeable and unaffected by cultural or scientific advances. Ultimately, harmful religion opposes science and the advance of human knowledge.

— Do not respect individual thought and use emotional/spiritual/social manipulation to coerce acceptance of its doctrines.  People who openly disagree with harmful religion’s belief are humiliated, threated and socially humiliated for their disobedience.

— Believes that it alone possesses truth and that all other beliefs are false and need to be converted to the true faith.  In a diverse and multicultural world, this type of arrogant belief is simply out of place and practically unworkable. Further, these teachings create a serious emotional and social divide between the faithful and everyone else.

Ultimately, emotionally abusive spirituality and psychologically harmful religion’s greatest sin is that it lacks humility and separates itself from the rest of humanity.  As psychologist William James wrote in his Varieties of Religious Experience (1902), there seem to be two kinds of people: healthy minded and the sick souls.  He noted that the sick souls were more involved in religion but were at bottom driven by fear and desperation.  He remarked  ” …  there are others for whom evil may be more radical and general, a wrongness or vice in his essential nature which no alteration in the environment can cure and which requires a supernatural remedy.”
This comment seems to capture the essence of certain expressions of conservative Christianity i.e. human science or effort ,whether concerning sex or life itself is, is ultimately powerless against what the church deems as inherently evil.
If you have been wounded by exposure to harmful religion, don’t despair. There is hope. Find a qualified professional to talk with and know that it is not too late to heal and feel spiritually and emotionally healthy again.
Rev, Michael Heath LMHC, Fellow AAPC                  3 23 2021
**”There is no evidence linking compulsive sexual behavior to violence and that in any case, sex addiction itself is not a diagnosable disorder.” Sex addiction fact check: Why so many young Christian men like the Atlanta shooter believe they’re addicted to sex. (slate.com)
Attribution and acknowledgement for image: Rev. Michael Heath