Easter as Psychological Metaphor: The Resurrection of Hope and Meaning. 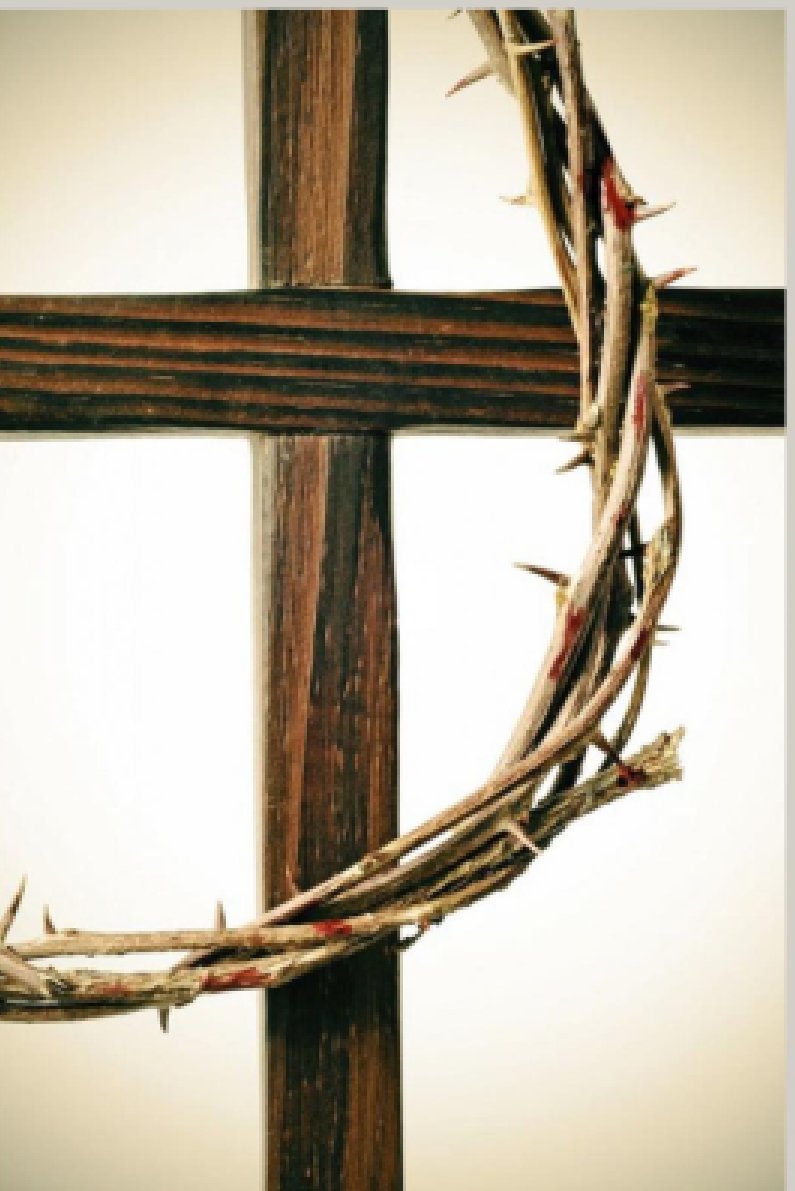 Easter is almost here but, to be honest and especially under COVID restrictions, it is not what it used to be. Even so, it still important  even though this holiday means different things to different people.  For some, Easter is a celebration of the coming of Spring. For others, it is a playful time for children and their colored eggs and chocolate bunnies.  For Christians, it remains a time of spiritual renewal and remembering the death and resurrection of Jesus Christ.  Still for many,  Easter has lost much of its spiritual meaning. Indeed, there is no denying that America is becoming less and less religious.  A recent Gallup poll found that, for the first time since it has been keeping data, fewer than 50% of Americans attend Church.  For many , the narrative of Jesus literally rising from the dead is an insurmountable obstacle.

Does this cultural shift and institutional decline mean that we have lost our ability to experience important spiritual dimensions of life ?
I don’t think so . I believe that form many the conceptual framework for experiencing spiritual matters has changed from supernatural representations to psychological ones . To the point, is it not necessary to suspend your belief in science to experience the full joy of Easter ?  Likewise when holy scripture is interpreted metaphorically rather than literally or as a historical account, the full spiritual significance still shines through.

Easter may be understood as a spiritual/psychological metaphor which conveys, symbolically, the fundamental affirmation of faith.   Apart from the improbable literalism, the Easter story expresses a profound psychological journey which passes through the devastating  experience of loss to the joyous discovery of new life and meaning .  That said, I want explain how it is possible to celebrate Easter apart from either supernatural or nature-based interpretations,  i.e.  how to appreciate Easter without myth.

To accomplish this, let’s consider the details of the story and look for the kernel of psychological truth which is imbedded within the outer shell of the supernatural details. It is my belief that the Christian message expresses the positive  completion of the grieving process which goes the beyond pain of loss to the rediscovery of  hope and joy .

To begin, the actual Easter story starts a week earlier on what has come to be called Palm Sunday.  On that day , the  Bible says that the Jewish Rabbi, Jesus, entered Jerusalem and was greeted by adoring crowds waving palm branches.  (Mk 11:1-11) At this time, his reputation as a great healer and teacher had preceded him and folks had gathered to catch a glimpse.

The story continues that, upon visiting the temple, he became so enraged by the blasphemous corruption taking place there that he overturned the money changers’ tables and disrupted their business. (Mt 21:12) His actions caused grave concern for both religious and civil leaders who feared his revolutionary influence. Charged with blasphemy by the Sanhedrin, he was turned over to the Romans and  was arrested, tried, convicted , tortured and crucified for sedition, i.e. posing a threat to Roman order.

Following his death on the cross, Jesus’ body was taken down and placed in a tomb. On Easter Sunday, when the women came to the tomb to prepare him for burial, his body was gone. (Mark 16) So ends the oldest Gospel.  Other Gospels have Jesus appearing to his disciples immediately, (Mt 28, Jn 20).  (As a pastoral counselor,  I feel it is unfortunate that the Gospels did not spend more time dealing with the disciples’ grief and despair. The narrative moves so quickly from Friday’s death to Sunday’s resurrection that no time was spent describing the anguish with which his followers must have suffered.)   While not all were quick to believe, the apostles’ initial despair was replaced literally, overnight, by joy and hope.

Over time, the Jewish followers of Jesus split off from Judaism altogether and the Christian religion was born. This new religion saw Jesus as the incarnation of the long-awaited Jewish Messiah and focused on Jesus’ moral teachings and a belief that those who were to be baptized and believers in him would be reunited with him at his second coming and have eternal life. That is the Easter story in a nutshell.

(As a footnote, although biblical writers such as Paul anticipated Jesus’ imminent return, it did not occur and thus the institution of the church with its hierarchy and clerical structure developed over time to preserve Jesus’  teachings, minister to the believers and spread the Good News.)

One way to appreciate the story without leaning on the supernatural aspects of Jesus’ resurrection is to look at it from the disciples’ point of view and, specifically, what they went through emotionally by experiencing their leader’s sudden and savage execution.  In psychological terms, we would describe their loss in terms of grieving.  Kubler Ross and many others have described the grieving process as a collection of stages or elements (in no particular order) including  denial , bargaining, despair, anger and acceptance.

More recent studies have shown, however, that there is a 6th and final stage of grief for those who have successfully worked through their loss experience.   Beyond the grim acceptance of the loss, there can be a joyful  and unexpected discovery of new meaning and purpose. A life which felt ruined now feels redeemed and restored.   Indeed, the crucial experience for those who recover from severe trauma and loss is a new sense of hope and transcendent direction for their lives.

For me, this is what the early apostles went through and which is recorded in the Gospels of Matthew, Luke and John.  Although Jesus was killed, the power of his faith and message lives on in a new form which is spiritual and not material.  Taken in this light, it is not necessary to suspend one’s belief in science to feel the power of Easter’s rebirth which emerges after tragic loss and death. I suggest that this healing dynamic, when stripped of supernaturalism and parochial exclusivism, is not simply available to Christians but to everyone.

When Easter can be appreciated without myth, it ceases to be a private or exclusive affair and becomes a celebration of the mysterious redemptive pattern of life for all.

Attribution and acknowledgment of image: Good Friday around the world in 2022 | Office Holidays