The Coronavirus Blues and Our Obsolete Notions of Retirement. 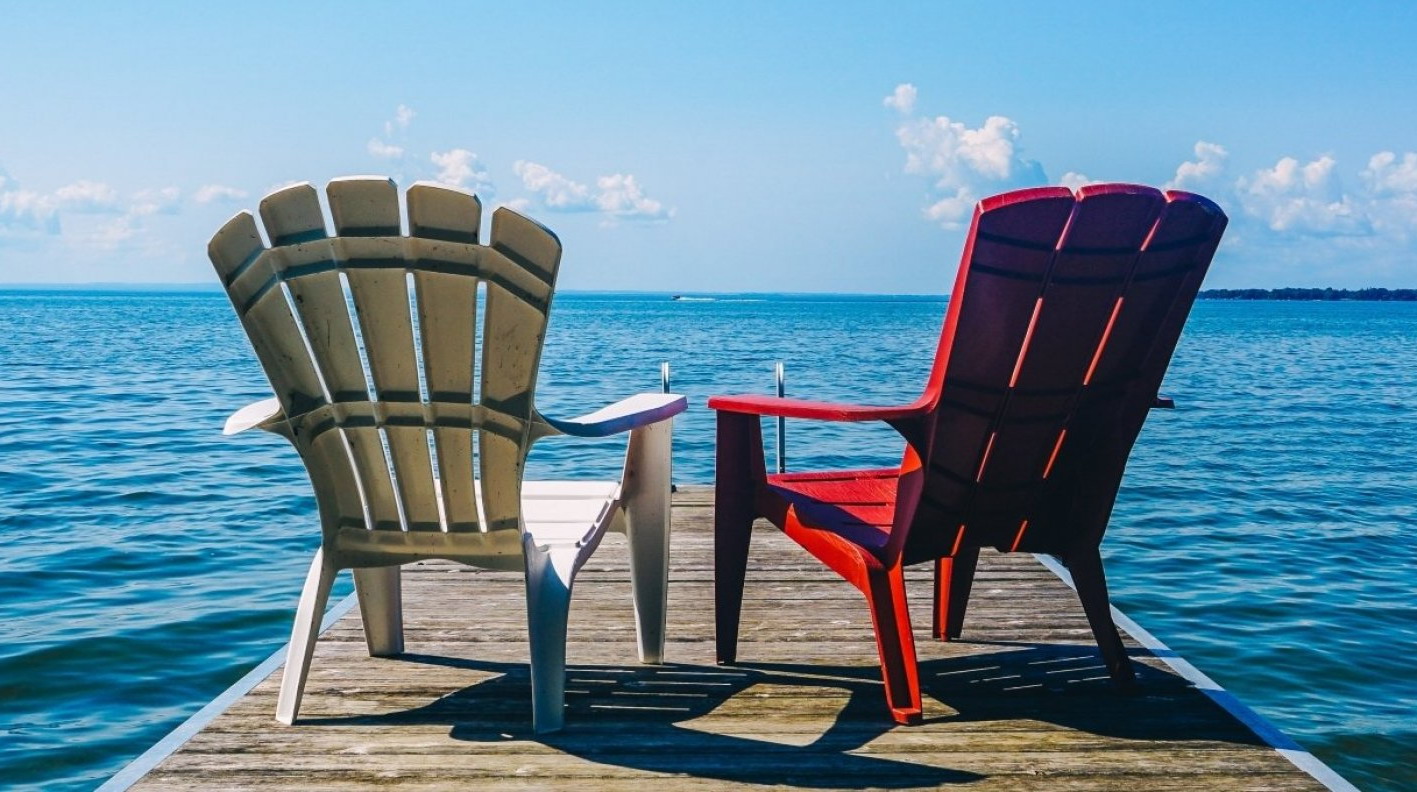 The full impact of the COVID-19 pandemic may not be known for years but, already, one of the unexpected effects that the virus has had on those who have been forced to shelter-in-place or work from home has been create anxiety about unanswered questions concerning retirement.

Retirement ? Hang on. Let me explain. More than one client has expressed similar difficulties which initially involved work restrictions necessitated by coronavirus but ultimately were rooted in a deeper anxiety caused by an outdated notion of retirement.  Here is a summary of a case which illustrates the problem:

A 60-something professional had planned to retire in the fall but, due to comorbid medical conditions, she chose to work from home.  Shortly after making this switch, she noted that was experiencing anxiety and thoughts about postponing retirement. At first, she explained that she was in the middle of a complex project and would feel guilty about abandoning her team and company by retiring before it was completed.  Gradually, however, it was disclosed that her superiors had gone out of their way to reassure her that her retirement would in no way create a problem for the project or anyone else.  Nonetheless, the feeling of guilt and a desire to postpone retirement persisted along with a medically ill-advised desire for her to return to the workplace in person. Realizing that these feelings were irrational, she explored what the underlying worry was.

Several factors emerged which contributed to her conflicted and dysphoric experience.  The client reported that she had been raised Roman Catholic and had a highly developed sense of guilt . Likewise, she noted that she had always felt more comfortable working in a structured environment wherein a given set of obligations or tasks was provided.

In the less structured environment of the home, the client said that she would often feel guilty or uncomfortable.  She noted that she was not used to having the freedom to choose when and where she would work on things and felt she was often slacking or goofing-off even though her work was getting done on time.

Eventually, the client had an “aha moment” when she realized that her anxiety about the unstructured work situation at home was identical  to her unexpressed  anxiety about retirement.  Specifically, she realized that her image of retirement consisted of having a lot of time and nothing to do.  She anticipated that going from a highly structured and demanding work routine into an unstructured one would be overwhelming. However, when it was explained that the reality of retirement has changed dramatically over the past 50 years her anxiety level dropped dramatically. Research shows that many others share the fears of my client. Having realistic expectations about retirement in the 21st century is crucial both to prevent dread and to make the transition successfully.

Unfortunately,even though major progress has been made in terms of medical care and life-expectancy, our image of what modern retirement can be like lags seriously behind what it has become.  If you have been anxious thinking about retirement, here are some important facts to consider that may change your understanding of what retirement will involve :

Given shorter life expectancy and poorer health in advanced years, retirement used to be seen as the end-of-life phase. Due to better medical care and extended life-expectancy, however , retirement has come to more accurately be understood as simply A NEW CHAPTER of one’s life. Although change by definition involves some anxiety, when retirement is understood as being the beginning of a new and freer phase in one’s life, much of the worry can be allayed. Indeed, there is much genuine excitement and fulfillment which lies ahead when one is open to starting out on a new life adventure.