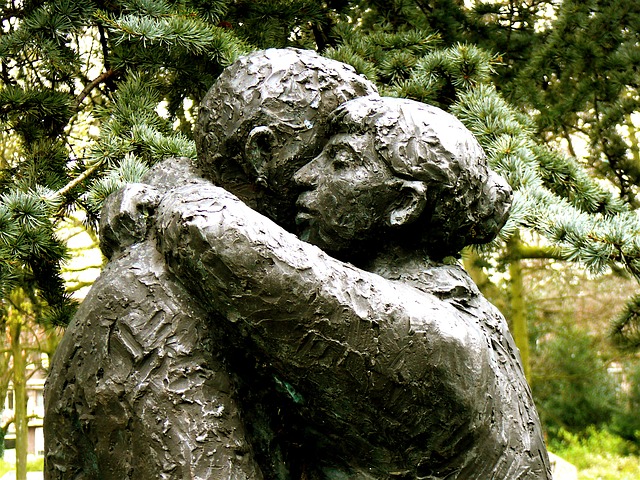 You probably knew that forgiveness is good for you but did you know that not forgiving is stressful and a threat to your health ?   The Salon article (below) explains how holding a grudge releases stress hormones in your body and places you in a state of anxious alert.   These medical findings fit well with what psychologists have known for a long time.

— That said this scientific information doesn’t explain why forgiving is easier said than done. In fact, if taken the wrong way, it can be just another stick to beat people (who have trouble forgiving) over the head with.  In deed religious people are often guilty of accusing and denouncing folks for not forgiving.  There are common myths that forgiveness is simply an act of will or something that you hold on to. The thought that   those who don’t forgive are simply being obstinate or that person can forgive if s/he simply wants to forgive is false and need to be discredited.  In fact, a person’s will has nothing to do with forgiveness.  We don’t hold on to anger, anger holds on to us.

— Properly understood,  we can feel forgiveness only  when  we feel whole and complete. The inability to forgive comes from a person’s perception that s/he has been permanently damaged or ruined by another’s offense.  A grudge or the inability to forgive is sort of like a scab that forms over a wound. It is ugly but … it is also protective and keeps out infection.  In the same way, not forgiving emotionally protects a person from being vulnerable.

— Following the wound/scab analogy, when the underlying tissues has healed, the scab falls off. Likewise,  forgiveness happens when an emotional  wound is healed and the protective defensiveness is no longer psychologically needed.

— The key to promoting emotional healing and forgiveness is reality testing.  In the wake of an offense, we may feel devastated, but, after a while, checking things out usually reveals that, although we have sustained a loss or injury, we have not been permanently ruined.  Realizing that we are still whole and able to move on helps us to reallocate our emotional resources and stop wasting precious energy feeling grudges toward someone.  If you’re having trouble forgiving someone, talk to a clergy person or professional counselor.   You’ll be glad that you did.