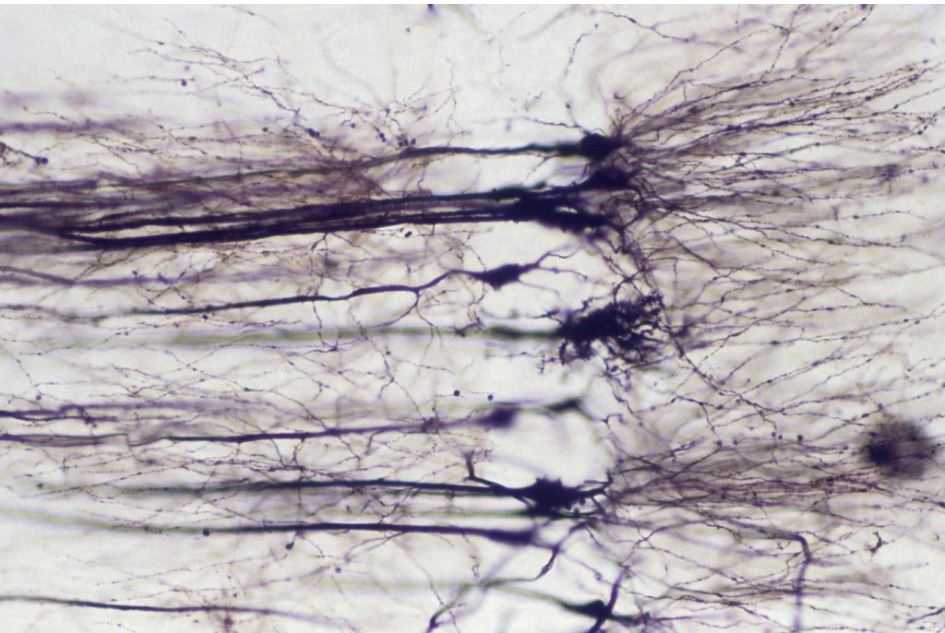 The media coverage of Judge Brett Kavanaugh’s appointment to the Supreme Court  has exposed just how ignorant and insensitive many Americans are about the reality and consequences of sexual assault, particularly as it pertains to memory.

Apart from the political controversies, the ultimate impact of this story could be to provide a teachable moment for our country to fundamentally update its attitudes and beliefs about sexual trauma and memory.

What we are witnessing in this political struggle is a contest between traditional views and modern science concerning the way traumatic memories are stored and recalled.  In this #MeToo moment, views about a woman’s rights are struggling to eclipse the older, sexist attitudes and understandings. The responses made in defense of the nominee, have inadvertently revealed our culture’s prejudice and disbelief regarding sexual assault. Criticism of accusers have also exposed an astonishing level of insensitivity and even hostility toward victims. In that context, here are three serious misconceptions that need correction:

1. Waiting years to report is a sign that the accusation is false.
Some people falsely believe that, for an accusation to be legitimate, it must be reported contemporaneously to the incident. President Donald Trump tweeted this false view and, at the same time, demonstrated why it is so difficult for women to come forward. Many victims are emotionally unable to come forward in a timely way because the process is so onerous. It is a fact that many victims do not come forward at all. Even for those who do report, the emotional need to avoid the details of the trauma, disbelief and the lack of action taken by authorities when claims are made, and the subsequent vilification of the individual by the defendants, cause long gaps between the occurrence and the reporting of it. Waiting to talk about an assault is not a sign that nothing happened. It simply an indication of how grueling it is for these kind of claims to be to be made in a disbelieving society.

2. Partial or incomplete memory is a sign that the allegation is false.
Another false assumption is that victims of trauma remember everything in perfect detail regarding an assault. Many misconceptions exist about the nature of memory in general and the memories of trauma specifically. The biggest error is to think of memory as a complete photograph or recording which can be recalled like opening a video file on a computer. In fact, when we recall a past incident, the brain re-assembles a memory from stored bits and pieces.  Depending on a number of factors concerning how the memory was first encoded in the hippocampus,  some memories are more complete than others. Likewise, with each recollection, the details of the memory are vulnerable to revision and dissipation.  It is not true that incomplete memories are an indication of false or inaccurate recollections. Partial memory is simply an indication of how complex and fragile is our brain’s ability to recall.

3. Memories of incidents from years ago are totally unreliable.
A careful answer to this issue is complicated. Memory, even of traumatic events, is imperfect and malleable depending on how it was first imprinted and processed in the brain. Ironically, traumatic memory distortion is more likely to occur when the assaults are reported to police and the investigators “lead” or corrupt memories by suggesting suspects, for example. Claims that date back many years may not be able to be “substantiated” in court , however, “unsubstantiated” does not mean “untrue.” It only means that available evidence does not rise to the legal or criminal criterion for conviction.

Although the outcome of the Kavanaugh saga is not yet known, it is hoped that our nation as well as politicians can learn from this experience and that our understanding and attitudes concerning sexual violence and the human memory process involved will improve .  While facts and data can be presented to rationally correct ignorance, prejudicial attitudes are harder to change.  Hopefully, whatever the political outcome of this controversy is, the experience will help us as a society to better understand the complexity of trauma influenced memory and to take a major step in overcoming the cultural bias against the women who experience sexual violence.

Photo attribution of a light micrograph of nerve cells from the hippocampus of the brain, which is involved in memory. : https://www.nytimes.com/2018/09/25/health/memory-rape-trauma-survivors.html