Understanding and Overcoming the Self-Blame and Shame of Sexual Abuse 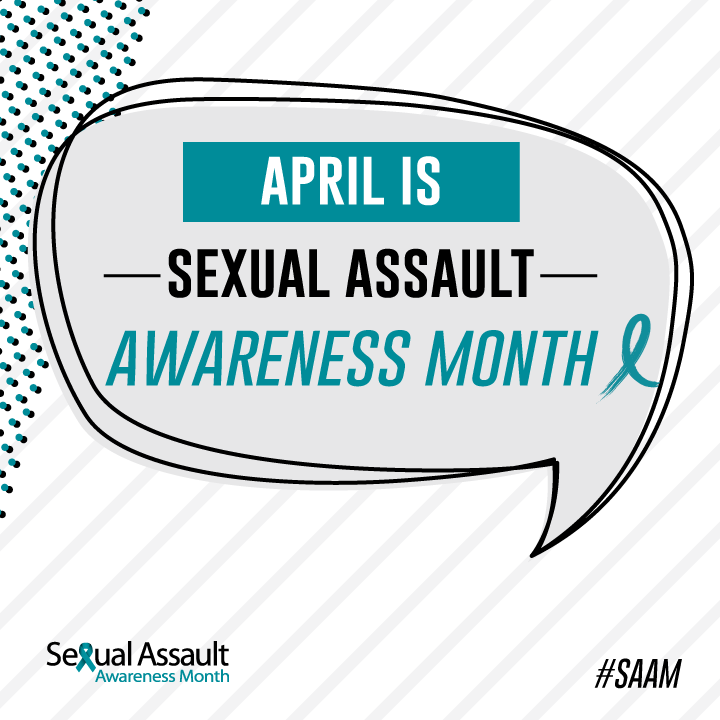 Okay , my apologies for not posting earlier about this.  With all the attention given to and disruptions caused by COVID-19, I almost neglected to acknowledge that April is Sexual Assault Awareness Month.

That said , I want to address a serious two headed problem faced by many who have been sexually assaulted: Shame and Self-Blame.  Too often, even after many years have passed, many folks who have experienced sexual assault as children say that, even though they “know better”,  they still  can’t shake the feeling deep down inside  that what happened was their fault.

It is important to understand that self-recrimination is a common psychological phenomenon experienced by many who have been abused. The good news is that, once understood, individuals can break its depressing  hold and free themselves from this false sense of guilt and responsibility .  Let me show you how.

In order to understand how and why childhood sexual abuse is so devastating to a person’s life, one must first appreciate how important and influential parents are to a young child’s understanding of him/her self and the world.  The size and power differential that exists between a parent  and child is likewise  overwhelming.  Young children gradually learn who they are primarily from their parents. Whatever they are told through words and deeds is absorbed by the child and constitutes the primary data the shapes the child’s self concept and esteem.

Put another way, the damaging attacks are so powerful since parents are like gods to their small children. A child is simply not able to seriously question or dismiss the destructive  comments made about them. Parents are the source not only of a child’s self esteem but also of fundamental values of right and wrong and what is normal and stable. When a child is abused, the trauma is so severe and absurd it is as if the sun did not rise in the morning.  It is an event  which undermines everything that the child knows to be true about life  and exposes him/her to utter chaos.

Psychologically,  a young child  ( or even an adult for that matter) cannot tolerate raw chaos and  so , emotionally, mental adjustments have to be made to protect the person’s sense of reality.  A crucial element in re-establishing trust which enables the child to keep things together mentally while under stress is UNDERSTANDING. Why has the sexual abuse happened and who or what is responsible are the first and most important questions that the human mind seeks to answer.

Unfortunately, a child’s mind has a limited perspective and is unable to see the situation in a realistic way.  Even adult victims often have difficulty understanding that the perpetrator is to blame and not them. For children, the task is virtually impossible.   Given that abusive parents often unfairly criticize  and blame their children, it is easy to understand that a child would rely on those messages to help him or her understand what has happened.

Ironically, it is less emotionally painful for a child to assume the blame and guilt for the abuse than it is to experience the horror of the situation where the parent was responsible.  When a child feels that they caused the abuse because they were  bad, as strange as it sounds, the world at least makes sense makes sense and is not absurd, i.e.  if he/she had been better or acted differently, then the abuse would not have happened.  Again, the  thought that a parent was to blame is so disturbing and anxiety provoking because it makes it impossible for the child  to trust that anything is reliable. Tragically , the consequence of not assuming the blame is often a fracturing  and disintegration of the child’s sense of themselves know as  multiple /dissociative personality disorder.   As painful as it is, taking the blame protects the person from the threat of chaos and preserves the integrity of a person’s awareness of self.

While the level of abuse makes avoiding self-blame impossible for some folks when they were children, the good news is that it is never too late for individuals to realize the truth and set themselves free.  There are very effective ways to recover from the  Big Lie and to stop blaming yourself and feeling the dreadful sense of  shame.  The key to healing from abuse is learning how to feel self-compassion and discovering that you are innocent  !

Basically, the process involves the following: Recalling the critical messages about yourself  that you received from the abuser and how they negatively influenced how you feel about yourself. — Thinking about what you needed at the time of your abuse  that wasn’t available.– Fantasizing about what you would have done if you had you been there as an adult to protect yourself, e.g.  to vanquish the perpetrator and to console yourself.– Reality test the notion that a child can be responsible for being abused, and — Realize that you are not any different than any other child and are entitled to the same love and respect.

That said, the primary difficulty is not understanding so much as it is feeling. A person may understand that they were not guilty of anything wrong and that they have nothing to be ashamed of but … they still feel it. Here is an exercise to help you change how you feel about yourself. It can help you to increase your self compassion and to discover your innocence.  I learned about this technique from John Bradshaw in his book , Homecoming :

Unfortunately, the false guilt and shame connected with the trauma of  sexual assault last far beyond the time of the assault . Fortunately, with help and self-compassion, the and individual’s wounds can heal and a healthy self-esteem can be regained.

Acknowledgement and attribution for image : #SAAM