The Surprising Benefits of Adding More Water to your Diet ! 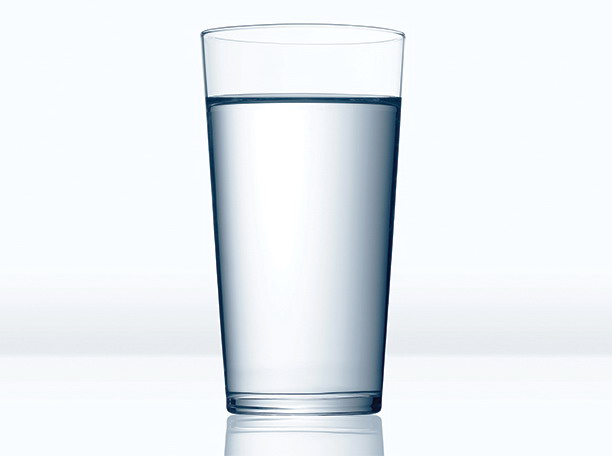 One of the fundamental assumptions of psychotherapy is that, emotionally, we often confuse one thing for another. For example, a man has problems with his boss and then comes home and takes his anger out on his dog or his wife. That phenomenon is called displacement.  Another example is when a person is feeling depressed and so they drink too much to numb the pain. That is called self-medicating the symptom.

To effectively resolve hidden issues like anger or depression, the underlying problem must be identified and directly addressed. In these examples, the real issues, the conflict with one’s boss or the source of the person’s depression must be recognized and treated.

Sometimes behavioral problems are assumed to have psychological causes when, in fact, they may also stem from or at least involve medical ones. Overlooking physiological dimensions is sometimes the case with “stress” eating or having difficulties sticking to a diet to lose weight. Research has found that sometimes we confuse preliminary dehydration with feelings of hunger. Sometimes over-eating is associated with stress and anxiety when, in fact, it also is a sign that the body is saying that it needs more water. https://www.health.com/weight-loss/11-reasons-youre-always-hungry . If exclusively psychologically-focused efforts to help you stop over-eating or to lose weight have failed , you may want to consider dehydration as a complicating factor. Here is my personal story:

A while back I suffered from having a kidney stone, which was successfully treated with sonic lithotripsy. After care recommendations stressed that I drink more water. In addition to my regular diet, I started having a 16 oz. glass of water with each meal. In addition to speeding my recovery and improving my kidney function, I noticed several other, unexpected changes: I felt less hunger and stopped eating in-between meals as much and I lost weight, over ten pounds.

For me, feeling hungry a lot and then snacking has been a longstanding problem. Although I was able to maintain a reasonable weight, it has always been a struggle about which I felt that I needed to be vigilant. I was persistent with my work-outs and was constantly watching my carbs. Since adding more water to my diet, I noticed that I was not craving snacks the way I used to and even, when I ate meals, I was able to moderate my intake without feeling deprived or hungry. I also became less compulsive about what I ate or how much I exercised.

When I described these developments to my doctor, he noted that these changes may have exposed a prior minor dehydration issue which the added water intake resolved. Indeed, as I began to read up on the issue, I found that this problem is common with lots of folks but especially for those my age (71) and older. Drinking more water is not a universal or miracle cure for over-eating or problems with weight loss, but it can be of significant benefit for some.

It is also important to understand that the presence of dehydration does not mean that weight control problems don’t have a psychological aspect. Appetite and eating issues are often over-determined, i.e. there are multiple sources (emotional, metabolic and physiological) which contribute to the problem. One can have anxiety and be dehydrated at the same time. Successful outcomes often require treating each of these factors.
Additional advantages of adding more water to your regular diet are that, unless it is specifically proscribed by your doctor, there are no negative side effects, it doesn’t cost anything and it is easy to do.

More than helping with weight control, another major benefit of adding more water to your diet is that it can prevent minor dehydration from becoming severe. Severe dehydration becomes an increasing major medical concern as we age. It is often overlooked initially because it can present itself with a variety of seemingly unrelated ways, including delirium and psychosis, which don’t involve thirst. It is also important to understand that severe dehydration is not something which can be treated by drinking more water. It often requires hospitalization and intravenous hydration to cure.

So, if you have been having trouble with your weight and haven’t tried drinking more water, this simple recommendation is certainly worth a try.

Attribution and source of graphic : Kokoroyuki/iStock.com